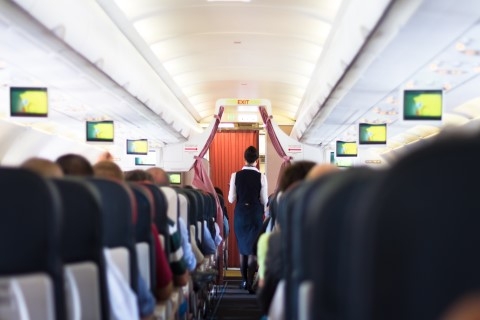 Singapore airfares to rise by 3.9% next year

The increase will be driven by higher fuel oil prices.

Airfare prices in Singapore might be more expensive next year, a study by Carlson Wagonlit Travel revealed.

According to the 2018 Global Travel Forecast, airfares in Singapore are expected to rise 3.9% next year, higher than the expected increase in air ticket prices for Asia Pacific and globally.

In Asia Pacific, airfares are expected to increase by 2.8%, following the increasing domestic demand, particularly in China and India, and weaknesses in infrastructure leading to insufficient airport capacities. Meanwhile, global airfares are expected to see a greater increase at 3.5% next year, following the higher crude oil prices despite a 6.0% growth in capacity in 2018.

The rise in Singapore airfares will be driven by the expected higher fuel oil prices, as well as fare segmentation, and new long haul routes.

“The higher pricing is a reflection of the stronger economy and growing demand,” said Carlson Wagonlit Travel president Kurt Ekert.

He furthered, “The global numbers from this forecast should be considered strong leading indicators of what 2018 will mean for global businesses, as we anticipate higher spending.”