The hub was previously just in Berlin.

Lufthansa Group launched a new location in Singapore for its Lufthansa Innovation Hub (LIH), which was previously only in Berlin.

According to an announcement, the LIH Singapore was launched on July 1. Experts from the Berlin team are currently working on local network expansion, targeted scouting, and partnership initiation.

The overarching mission of LIH Singapore is to specifically extend key activities of the Lufthansa Innovation Hub Berlin to the Asian region. In terms of perspective, the new digitisation unit is aimed at generating structured insights along the Lufthansa Group value chain, building concrete partnerships and investments, and ultimately developing in-house solutions tailored to local markets.

In addition to the Singapore office, the Lufthansa Innovation Hub is opening a new unit in Shenzhen (China) to stay current with the special status of China's technological ecosystem.

The Lufthansa subsidiary works with a team of entrepreneurs, venture capitalists and corporate aviation experts on new digital business models, partnerships and strategic investments along the entire travel and mobility chain.

Deutsche Lufthansa AG executive board chairman Carsten Spohr said, “With the new locations of the Lufthansa Innovation Hub, we want to learn from the developments in Asia, build specific partnerships in the digital context, and benefit from our experience. We aim to consistently expand our position as an airline group with the world's highest level of digitisation.” 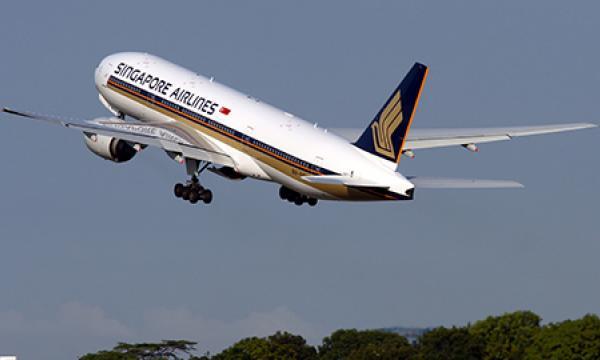