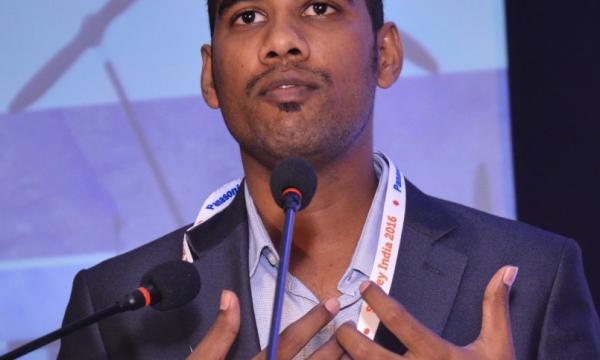 The co-founder will share his vision for the digitalisation of supply chains across Asia-Pacific.

Yeshwanth Reddy has designed, built, and operated various types of autonomous drones over the last six years, including transitional drones.

He previously co-founded AUS, India’s first-ever commercial drone company, which is now valued at over US$10 million. Its investors include the likes of 500 Startups, 3one4 capital, and GrowX Ventures. With more than 1 million hectares of land surveyed, and more than 10,000 hours of drone flights, AUS now owns about 60% of India’s surveying drone market.

But it is with his latest venture that Reddy joins SBR’s From Turbulence to Triumph webinar on August 4. His new company F-drones provides aviation grade drones specifically for the marine, shipping, and logistics industries, and is playing a key role in the modernization of supply chains across the Asia Pacific region.

Can you describe your career before F-drones: what inspired you to create the startup and lead it so successfully?
After post-graduating from IIT Bombay, I co-founded India's first commercial drone start-up, AUS, which today has about 60% of India's survey drone market share. I led product development and operations at AUS and scaled the company to a team of 35 and a 7 digit (USD) ARR. However, I've always envisioned catalysing the transportation industry by building large-scale drones that can change the course of our future.
I exited from AUS in early 2019 and co-founded F-drones with a vision of building drones that can carry 100kg loads over 100km to deliver supplies to ships and oil rigs. Our drones are cheaper, faster and greener alternative for serving maritime last mile logistics.

What role do these large, aviation-grade drones play in digitalising the logistics and marine industries?
Drones have the ability to bring efficiency and automation to the otherwise highly inefficient, lengthy, and labour intensive logistics industry. I imagine that, 10 years from now, 50-80% of all last mile deliveries are going to be served using drones (both UAVs and AGVs) and likewise, a significant portion of long haul logistics will be served using large scale drones like the one's we are building at F-drones.
This can enable a truly on-demand and autonomous logistics eco-system.

Can you give us a glimpse of your presentation at the From Turbulence to Triumph webinar next week?
I would like to take this opportunity to share my views about the past, the present and the future of drones in the context of supply chain logistics. I hope that my presentation invokes thoughts on how to align industry strategy with the inevitable positive change that drones are going to bring about soon! 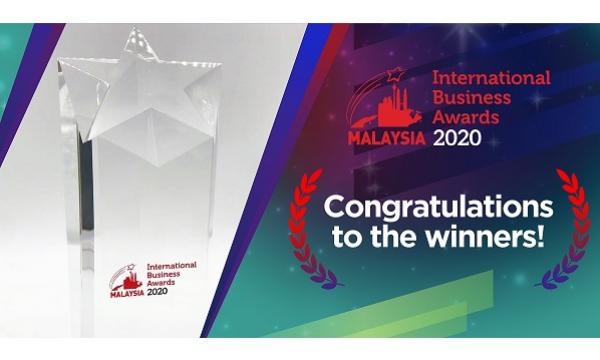 Predicting The Unpredictable In Covid-19