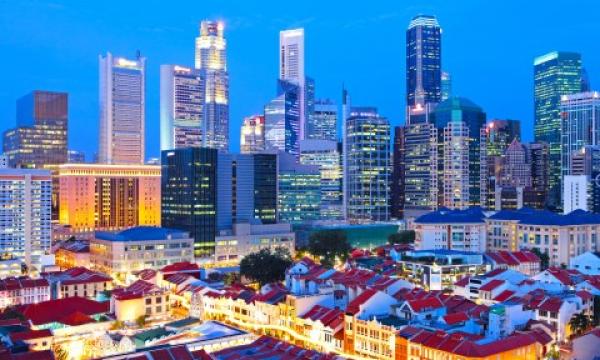 Singapore’s office space market is trapped between a rock and a hard place, as office properties continue to balloon, while more companies are having second-thoughts about leasing.

According to a report by Knight Frank, companies are turning a critical eye on their costs as they brace for the effects of economic headwinds as right now, bending with the wind isn’t enough.

“As more companies are relooking at their office space needs and costs, expansion plans will be placed on the backburner for now,” Knight Frank said.

Knight Frank adds that the office space woes and tight competition will continue into 2016, especially with the upcoming 3.98m sqft of CBD office space that will be completed next year.

Meanwhile, as the market favors tenants, Knight Frank says landlords would be forced to sweeten their deals to keep vacancy at their buildings to acceptable levels.