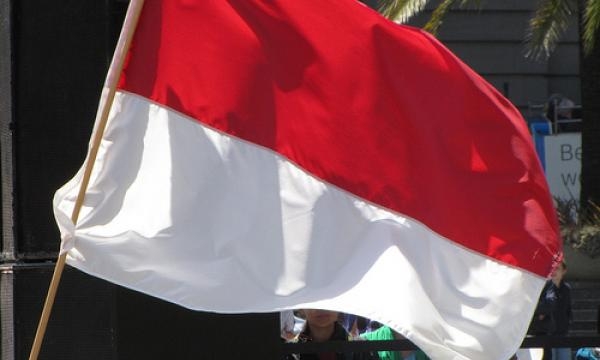 Consumption may recover as other financing sources are explored for its infrastructure projects.

The Indonesian economy is expected to stabilise at 5.1% in 2018 as financing from its massive infrastructure projects are evolving to ease the burden from consumption, according to Citi Research.

Indonesia has ramped up its investment in public infrastructure since 2015 with funds being partially sourced from households in the form of energy subsidy cuts and increased taxes. Correspondingly, savings and consumption growth have been soft for the past years.

As the government moves to address the infrastructure gap, Citi believes that financing for these investments would also evolve as external funds would be used as capital.

Moreover, consumption may gradually pick up as burden to households is projected to ease in the coming months due to the increase in the social welfare budget.

Headline inflation is also projected to decline below 3.5% in the first half of 2018 but is expected to rally in the second half of the year as food inflation normalises.

Upcoming political events including the finalisation of the presidential and vice-presidential candidates for the 2019 elections are also being closely monitored as it will have an impact on business conditions and policy continuity.