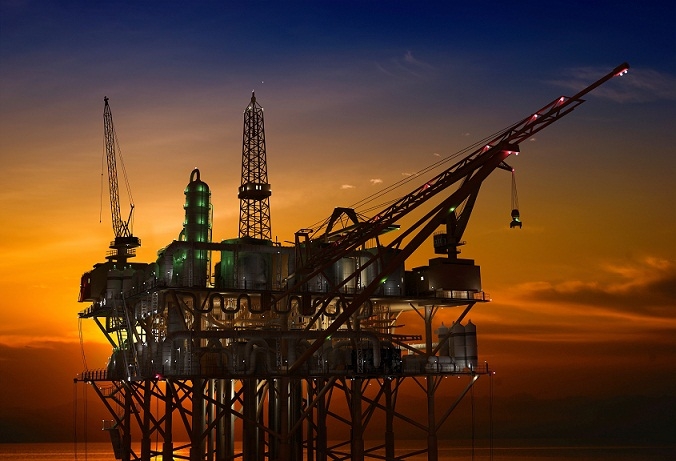 Sete Brasil is not the only thing Keppel needs to worry about, say analysts

About 12 of 21 rigs are also facing writedowns.

Keppel Corporation has more than just potential Sete Brasil writedowns on its plate. According to a report by OCBC, several of Keppel’s newbuild jack-up rig contracts are in the same boat as Sete Brasil. Of the 21 jack-up rigs in Keppel’s orderbook, about 12 are at risk of provisions.

They have mostly been deferred by requests from customers, and if oil prices remain low, the risk of further delays or even cancellations will skyrocket. This may eventually require write-downs in inventory values and/or receivables. OCBC further estimates that the 12 rigs at risk have a total contract value of about $3.7b.

Meanwhile, the average construction of the first four Sete Brasil semis have been sluggish, progressing by less than 4% each quarter since the beginning of 2015. Only the first two semis out of the six rigs have been sent to Keppel’s Brazil yard, while minimal work has been done on the last two semis.

OCBC also notes that with the waning rig market, Keppel is unlikely to see rig orders in 2016 and 2017.