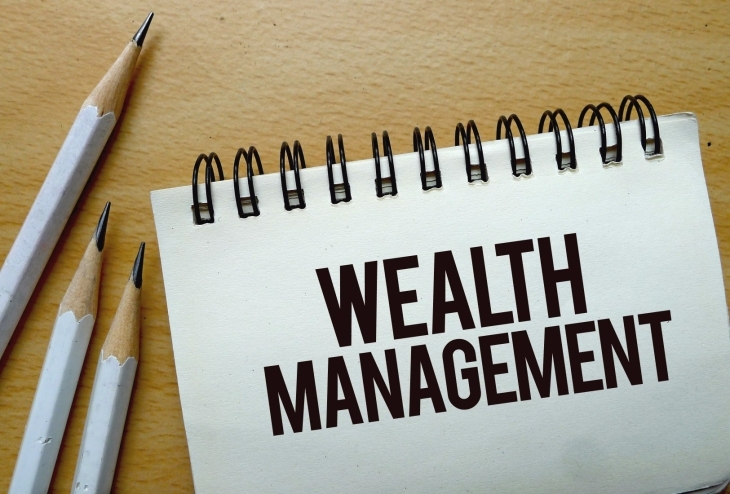 The recent performances of the three banking giants in Singapore have put a spotlight on wealth management as a new driver of growth for the industry.

According to BMI Research, wealth management has a considerable potential for growth and Singapore banks would continue to develop their expertise in this area as strong economic growth in Southeast Asia leads to increased demand for such products.

"In addition, the ongoing ASEAN Economic Committee (AEC) integration process will provide further tailwinds for the development of the sector as Singaporean banks are well-placed to capitalise on Southeast Asia's rapidly growing middle class," the firm said.

OCBC recorded a 14% increase in its net profits partly on the back of a 50% rise in wealth management fee income. Wealth management accounts for approximately 30% of the group's total income, as compared to 23% in 2016.

Similarly, DBS's net profits were boosted by a considerable growth in wealth management, which increased by 26%. Wealth management accounts for 15-20% of the bank's total income.

"In particular, the creation and implementation of the AEC offers an opportunity for Singapore to present itself as the wealth management hub for the region. Although we expect full liberalisation to only take place long after 2020, we believe that there will be progress among member states in achieving many of the goals of a common financial services market in the coming years,” BMI Research said.

It added, “Given the large size of the ASEAN market, we believe that Singapore banks are well-placed to capitalise on the growing middle class and the growing demand for wealth management products,”