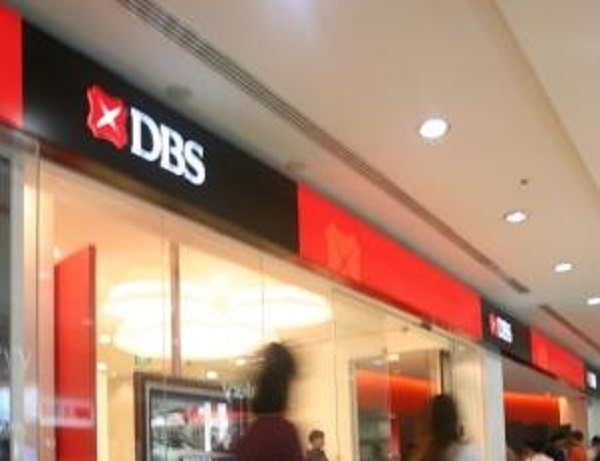 It registered the highest PPoP growth with an 8% CAGR.

Out of the three big banks in Singapore, DBS reported the highest growth in terms of pre-provision operating profit (PPoP), clocking in a 3-year CAGR of 8%. This is in comparison to OCBC's 6.8 and UOB's 4.5% CAGR in PPoP.

According to UOB KayHian, DBS outperforms the other two banks in delivery and execution.

Meanwhile, in terms of non-performing loans, the formation was higher at OCBC.

The brokerage firm explained that the NPL formation at DBS surged from 49bp in 2015 to 120bp in 2016 due to deterioration in asset quality from the oil & gas (O&G) sector.