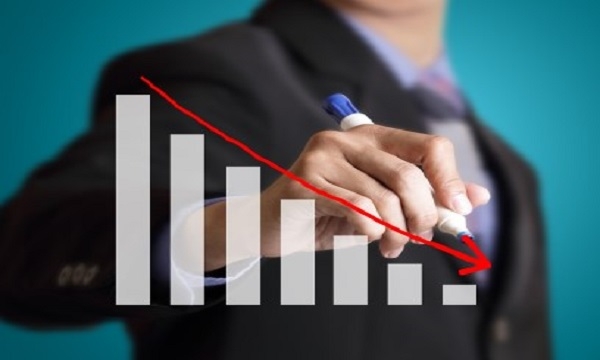 Singapore dollar notes by First REIT and those sold by OUE have dropped amidst a liquidity crunch.

Singapore dollar-denominated notes issued by First REIT and those sold by OUE have dropped no thanks to a liquidity crunch that has raised concerns surrounding the company’s usage of external entities to shore up finances. Both companies are owned by the Riady family.

Fitch Ratings also downgraded Lippo Karawaci’s ratings this month on the back of weaker cash flow. It was hit by a bribery inquiry regarding deputy chairman James Riady, whose home was searched by officials in October.

Although Lippo Group is owned by the same family, its geographical separation between two brothers was a deliberate move to minimize family conflict, an OUE representative told Bloomberg.

The representative noted that Riady controls all business in Indonesia whilst his brother Stephen Riady controls OUE. “In our view, there is no impact on OUE’s bonds.”