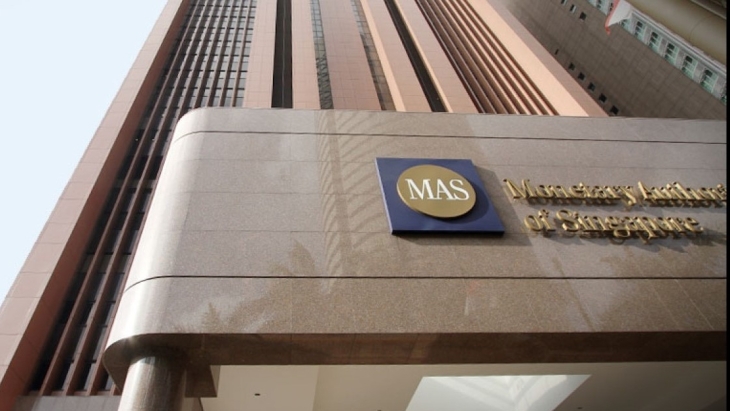 The fine is for breaches in business conduct and anti-money laundering rules.

The Monetary Authority of Singapore has fined UOB Kay Hian Private Limited $375k for its failure to comply with business conduct requirements under the Securities and Futures (Licensing and Conduct of Business) Regulations (SFR) and anti-money laundering and countering the financing of terrorism (AML/CFT) requirements under MAS Notice SFA04-N02.

Between September 2012 and June 2018, MAS said UOBKH failed to implement adequate control over its corporate finance business and failed to ensure that its CF business was subject to internal audit.

Specifically, UOBKH’s internal policies failed to sufficiently involve its Compliance function in matters of compliance, thereby compromising its effectiveness. It also failed to meet the standards set out in the applicable Association of Banks in Singapore Listings Due Diligence Guidelines for internal policies and procedures on conducting due diligence for IPOs

UOBKH also did not subject its CF activities to an adequate internal audit that is commensurate with the nature of its business. Specifically, since its inception in September 2012, no internal audits were carried out on the CF department.

Between December 2016 and August 2017, UOBKH also committed breaches of MAS’ AML/CFT requirements, which were a result of material lapses in its control processes.

MAS said that UOBKH failed to verify customers’ source of wealth (SOW) during onboarding, even though they were determined by the firm to be of higher money laundering (ML) risk. UOBKH’s practice of verifying the SOW of such customers only upon specific trigger events did not comply with AML/CFT requirements for performing enhanced customer due diligence on customers who pose higher ML risk.

UOBKH also accepted third-party receipts that represented a substantial amount of the value of an IPO without conducting adequate due diligence. As a result, UOBKH failed to detect and report suspicious transactions despite red flags of potential nominee arrangements, which may be abused to conceal beneficial ownership and facilitate market misconduct.

“UOBKH’s breaches of AML/CFT requirements exposed it to the risk of being used as a conduit for financial crime. UOBKH has taken remedial measures to enhance its internal policies and controls. In addition, MAS has required UOBKH to appoint an independent external party to validate the implementation and effectiveness of its remediation measures and report the findings to MAS,” MAS said.

UOBKH has already paid the fine in full.