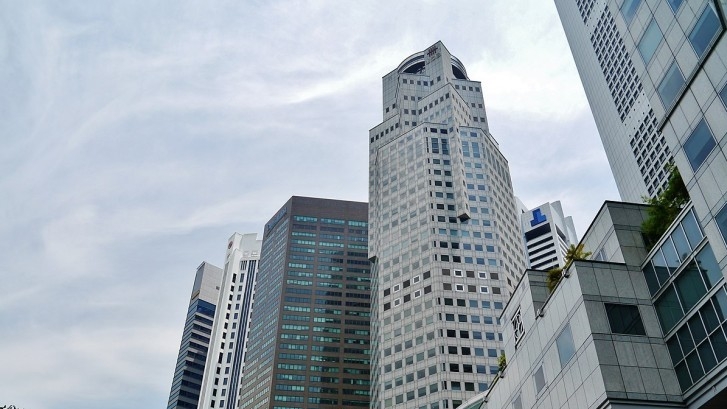 They made use of blockchain and smart contact technology to achieve this.

UOB and the digital securities exchange, ADDX, have collaborated for the digitisation of S$50m of Sembcorp Industries’ inaugural S$675m sustainability-linked bond, according to a press release.

A total of S$50m of the bond allocation was digitised using blockchain and smart contract technology, and which the bank and ADDX custodised and managed.

This was reportedly done to achieve faster processing and lower cost in the custody and administration of the bond, the bank said.

“Digital bonds make use of technologies such as blockchain and smart contracts to eliminate manual processes in the bond’s custody and post-trade administration,” UOB and ADDX said in a joint statement.

They added that a digital bond can be managed more efficiently as corporate actions such as coupon payments can be carried out with self-executing instructions on a single, distributed ledger.

Digital bonds are also more efficient, less error-prone and less costly for the issuer, investors and the banks underwriting the deal compared with traditional bonds, UOB and ADDX said.

Through this sustainability-linked bond, Sembcorp has committed to a Sustainability Performance Target (SPT) of reducing its greenhouse gas emissions intensity to 0.40 tonnes of carbon dioxide equivalent per megawatt-hour (tCO2e/MWh) or lower by 31 December 2025.

If Sembcorp fails to meet the target, the coupon rate will step up by 0.25 percentage points per annum from the first interest payment date on or after 1 April 2026.

The bond payment obligations of SFS will be unconditionally and irrevocably guaranteed by Sembcorp.