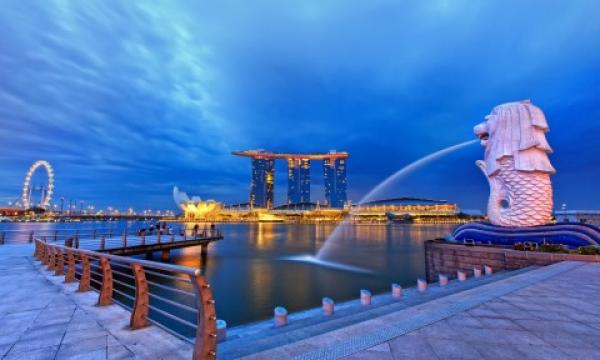 Is Singapore fighting a losing battle in its quest to be Asia’s World City?

Another city also laying claim to the title.

Singapore has always been Hong Kong’s closest competitor for the title of ‘Asia’s World City', but a new competitor is now rearing its head. According to Weber Shandwick’s Engaging Cities report, Shanghai is fast emerging as a challenger to that status, especially when it comes to comparison on public infrastructure system.

Singapore’s challenges lies in its size, its commitment to retain its garden-city status and its ability to attract and retain talent in an increasingly competitive global economy.

The report notes that the republic has to continue to invest in the innovation and ingenuity that has helped it overcome past issues.

“In sovereign city-states like Singapore, competition does not come from within but from across its  borders. Its ability to retain its status as the commercial hub of Southeast Asia is as much underpinned by its push to be recognised as the creativity and innovation centre for the region, as it is its investment in airport and shipping facilities,” noted the report. 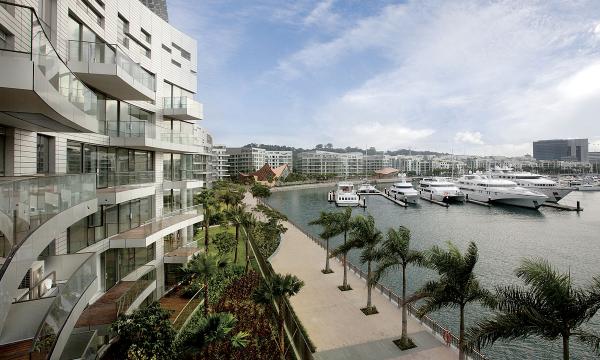