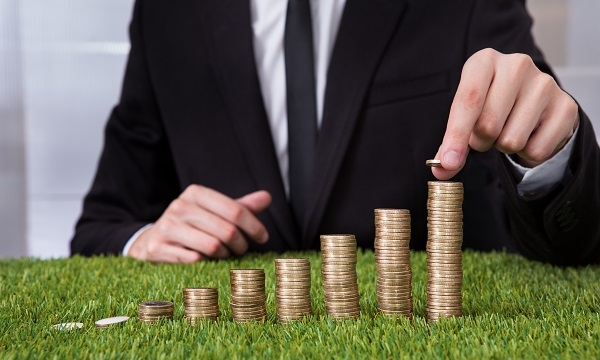 Bosses in Singapore are paid more than their US counterparts

Pay discrepancies between top management and line executives in Asia are widening.

A new survey by benefits consultants Willis Towers Watson showed that for every US$100 that top management in the US earned in base salary in 2016, their counterparts in Singapore made US$132. Meanwhile the change in Singapore's pay gap was minimal, rising from 6.3 in 2015 to 6.5 times last year.

The report revealed the widening salary gap between top management and entry-level positions in Asia, with nine out of the 15 markets surveyed seeing the salary gap widen from 2015. These nine markets are China, Hong Kong, India, Indonesia, Malaysia, Philippines, Singapore, South Korea, and Thailand.

Elsewhere in the region, the salary divide in China rose from 9.7 times in 2015 to 10 times in 2016. Although China saw the gap widen between 2015 and 2016, base salaries for top management and professional-level staff actually grew at similar speeds, by 18% and 16%, respectively.

Despite calls from some quarters to reign in executive pay, Asia is in fact leading the way in pay discrepancies between top management and line executives. Top executive base salaries in Asia overtake those in the US, but junior levels lag far behind.

In Singapore and Hong Kong, total guaranteed cash salaries (base salaries plus total fixed allowances) last year were more than 25% higher than the average US$233,000 earned in the US. In 2016, for every US$100 that top management in the US earned in base salary, their peers in Hong Kong made US$128.

On the same basis, top management in China (US$98), Thailand (US$87), Indonesia (US$82), and South Korea (US$82) also earned similar total guaranteed cash to their counterparts in the US. Many top executives in the US, however, receive various incentives.

Understandably, whilst top executives in many Asian markets earned salaries close to or above those in the US, at lower levels in the corporate hierarchy was a different story. Amongst the above markets, for every US$100 that professional-level staff earned in the US, their peers in China (US$35), Thailand (US$21), and Indonesia (US$18) made just a fraction.

Noteworthy too is in India, where the figure was just US$15. Meanwhile, the difference was less pronounced in Japan (US$70) and South Korea (US$63), but still very discernible.