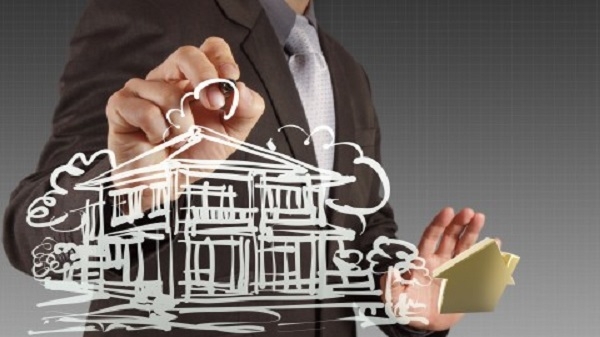 This is 12.6% lower year-on-year, due to the restrictions implemented during Phase 2 (Heightened Alert), which made it difficult to conduct home viewings for the first half of the month.

Senior Vice President of Research and Analytics Christine Sun said there was an exponential growth in luxury home sales in June.

“The exponential growth in luxury home sales may be triggered by the flood of super-wealthy investors and foreign buyers flushed with cash snapping up luxury apartments, villas, penthouses, and multimillion exclusive properties here. The hot streak in the luxury segment can be similarly observed in many other advanced cities,” Sun said.

Wong Siew Ying, head of Research and Content for PropNex, said that home sales are expected to rebound in July, ahead of the ghost month, as more projects hit the market.

“Upcoming launches in the weeks ahead include Pasir Ris 8, Watergardens at Canberra, and Parc Greenwich EC in Fernvale in the OCR; Klimt Cairnhill and Perfect Ten in CCR; and Bartley Vue in the RCR. Given the limited OCR launches recently, the new projects in Pasir Ris, Canberra, and Fernvale should attract strong interest from owner-occupiers, including HDB upgraders,” Wong said.

“For the whole of 2021, sales volumes are expected to stay healthy as the progress of Singapore’s vaccination drive and projected economic recovery might boost buyers’ confidence in the property market. Developers could release more units for sale, capitalizing on the current positive market momentum and firm prices,” added Cushman and Wakefield.

Unsold supply declined for the eighth consecutive quarter, at a record low of 21,634 units, the lowest since the fourth quarter of 2017.

As of the first half of the year, 6,528 new private homes were sold, 67% higher than the same period last year. 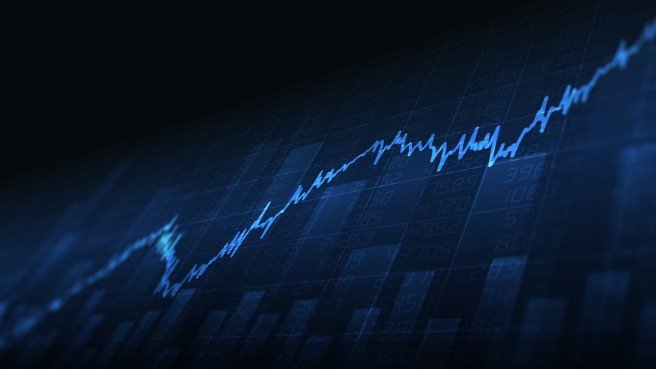 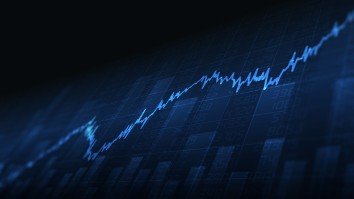