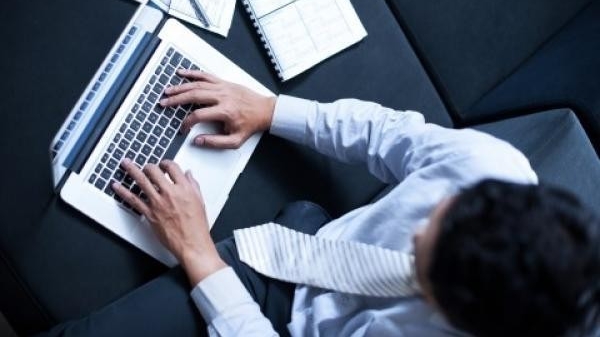 This figure is lower compared to its neighbouring markets.

According to a study released by Zendesk, in partnership with Enterprise Strategy Group, one out of five Singaporean companies, or 21%, feel that they have made the right customer experience (CX) investments to increase business resiliency.

This value was lower than neighbouring markets, as Australia, South Korea, and India all logged in above the country at 28%, 28%, and 64%, respectively.

The research also found that the number of "Champions" within midsized and enterprise companies in the Asia Pacific increased from 6% to 8% for the region.

Champions, as defined by Zendesk, are high-maturity CX organisations, and are at the top out of the levels of less-mature ones. These include “Starters”, “Emerging”, and “Risers.”

Singapore, however, lagged in having the highest proportion of Champions at 9%, behind India’s 16% and Australia’s 12%.

However, it had the fastest gains in the region, as the country increased the number of Champions to 9%, following the previous year’s 3%.

More than 3,400 CX decision-makers worldwide were surveyed, with 921 based in APAC. A CX maturity scale was used to identify common patterns and behaviours "Champions," from less-mature ones, like Starters.

“Organisations across industries, sizes, and life cycles are realising that the customer service function is no longer a cost centre, but a revenue driver and our research with ESG confirms this. In fact, it also found that the connection between CX maturity and greater business growth and revenue remains most pronounced in APAC a year on,” says Wendy Johnstone, COO, APAC, Zendesk.

A connection was also established between improved CX maturity and the benefits of increased customer satisfaction, faster response times and effective customer service.