Spackman Entertainment inks MOU to acquire half of Novus Mediacorp

The Korean ancillary film market is worth around $314m.

Catalist-listed Korean entertainment production group Spackman Entertainment Group, revealed today that it has entered into a non-binding memorandum of understanding (MOU) with an independent third party for the proposed acquisition of 51% or more of the issued and outstanding share capital of Novus Mediacorp.

In 2013, the Korean ancillary market totalled approximately $314 million, over three times that of the approximately $104m recorded in 2009. Meanwhile, the packaged segment, which includes DVD and Blu‐Ray, has almost halved in the same period. 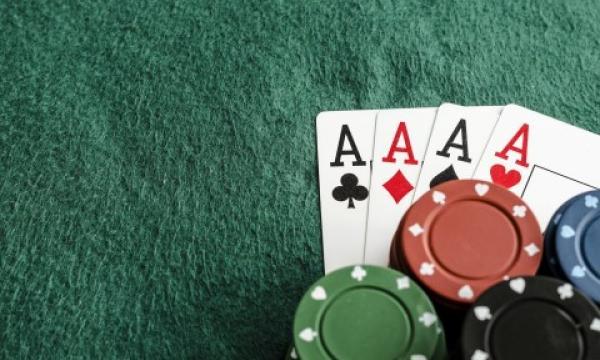