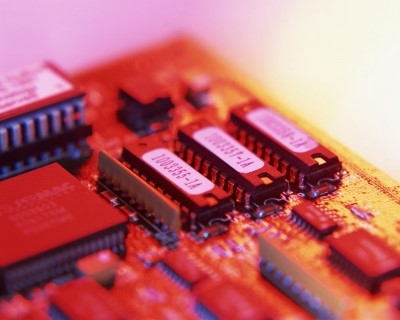 The growth was caused by higher factory output, new orders, and new exports.

The March reading of Singapore Purchasing Managers’ Index (PMI) rose 0.3 point from the previous month to record a faster expansion at 53.0. According to the Singapore Institute of Purchasing & Materials Management (SIPMM), the Singapore manufacturing PMI has recorded its 19th month of consecutive expansion.

SIPMM noted that the PMI expansion was mainly attributed to a faster growth in factory output, as well as higher new orders and new exports. “The new orders index of 54.9 posted the highest reading since December 2009 when the reading was 56.5. The higher PMI reading was broad-based across most manufacturing sectors, indicating the resilience of the sectors. Other indicators that recorded faster rate of expansions include inventory, finished good stocks, imports, order backlog, and supplier deliveries,” it said.

Meanwhile, the indicators that recorded slower rate of expansions are input prices and employment.