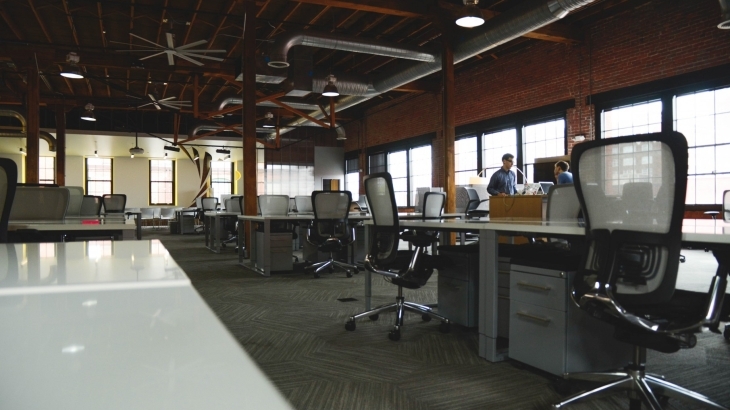 And the Building and Construction Authority said COVID-19 antigen rapid tests will be mandatory.

Technology start-ups in Southeast Asia may be valued at $1t in the next four years, Jungle Ventures estimated.

Tech start-ups in the region had a combined value of $340b in the previous year. This could increase by 2025 as Jungle Ventures calculate that the minimum valuation of 31 start-ups is $250m.

“If you look at the growth rate of the last 3 to 5 years in Southeast Asia, if it continues, which by all means it will, you’re going to head to a trillion dollars even before 2025,” Amit Anand told CNBC in an interview.

DBS Group Holdings Chairman Peter Seah, who is also the chairman of DBS and Singapore Airlines, led the list of National Day Awards recipients this year.

He also received the Order of Nila Utama (with Distinction).

Seah has been in the banking industry for 33 years. He was awarded the Public Award Star in 1919 as well as the Distinguished Service Order in 2012.

The Building and Construction Authority (BCA) announced that workers in the construction industry will undergo mandatory COVID-19 antigen rapid tests.

This will cover non-dormitory workers and visitors to construction worksites. It will take effect on 20 August for constructions sites with a project value of over $3m and at construction supply works premises.