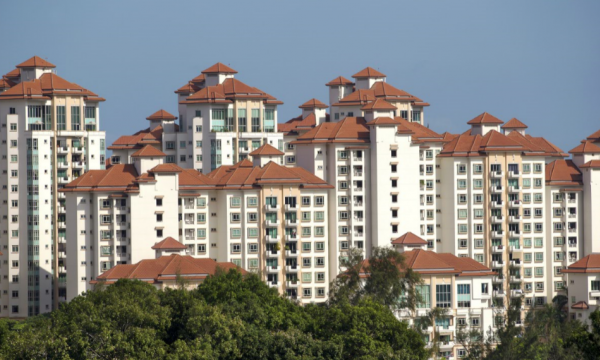 Although en bloc sales activity remained high and healthy, developers have become more selective even as the number of sites launched for sale has increased, Savills Asia revealed.

The success rate for a collective sale has fallen significantly compared to 2016 and 2017. This means that despite the high number of en bloc sales, more developments are failing to reach the stage of completion.

According to a report, investment sales of residential land and homes dropped by 14.5% QoQ to $6.88b, although they continued to account for the lion’s share of the total sales value at 65%. There were 21 private residential sites sold in Q2, 16 of which were transacted through collective sales.

About 30 en bloc attempts were unsuccessful as bidders were not willing to meet the price.

Transaction values, however, are still growing higher. Together with the 18 sites sold in Q1, developers have acquired a total of 34 sites, spending $9.84b in the collective sales market and already surpassing the $8.24b spent on 29 sites in the whole of 2017.

“Developers’ buying interests have shifted to freehold sites in the high-end and mid-tier markets with a quantum of less than $500m,” said Savills Asia research senior director Alan Cheong.

However, further increases to the Additional Buyer Stamp Duty (ABSD) in July, including higher rates for foreign buyers (20%) and for developers (30%) as well as tighter lending rules, were introduced to curb price inflation.