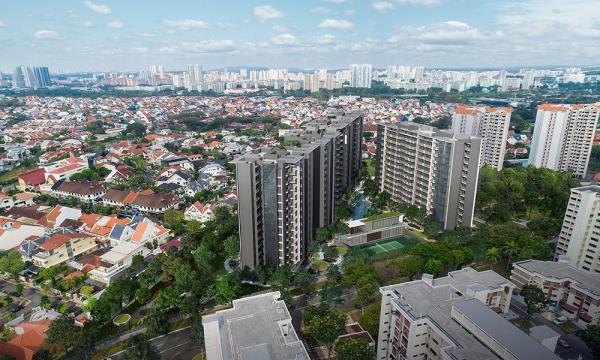 It could have raised buyers’ concerns about built-in pricing, an analyst said.

The low take-up of Phase 1 of Affinity at Serangoon and The Garden Residences over the weekend could have felt the “ripple effect” of the abandonment of the Kuala Lumpur-Singapore high speed rail (HSR) project, argued UOB Kay Hian analyst Vikrant Pandey.

The subdued take-up rates for Affinity At Serangoon and The Garden Residences, which are minutes apart, maybe majorly due to their side-by-side competition and concurrent launches, he said in a report. “Buyers who are patient are also aware of the wide plethora of new homes launching in 2H2018, and are therefore making longer deliberations,” he added.

However, the ripple effect from HSR abandonment may have raised concerns about built-in pricing, like Twin Vew ($1,400), and saw transactions at new benchmark levels partly factoring in HSR.

“Buyers, looking at nearby projects like Le Quest (which were marketed on the HSR transformation) are also likely to become more price-sensitive. This may have a ripple effect on other projects,” Pandey said.

The take-up for the two Serangoon condos was much smaller as compared to recent launches, like Twin Vew, The Tapestry and The Verandah Residences, which enjoyed take-ups at 96%, 70%, and 76% respectively during their first weekend launches.

However, Pandey noted that the overall demand for homes remains intact. “We believe that buyers are still interested but are making longer deliberations, due to the dilemma over the plethora of sites to choose from as well as some concerns over the pricing post the abandonment of HSR,” he added. 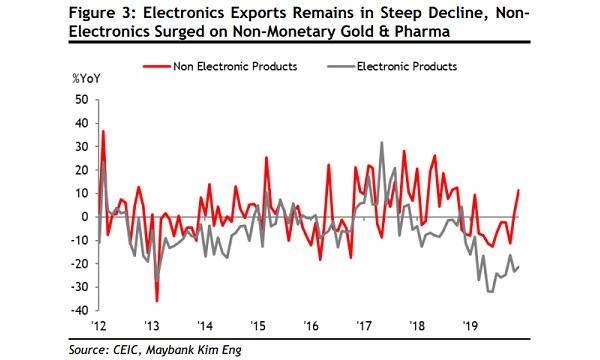