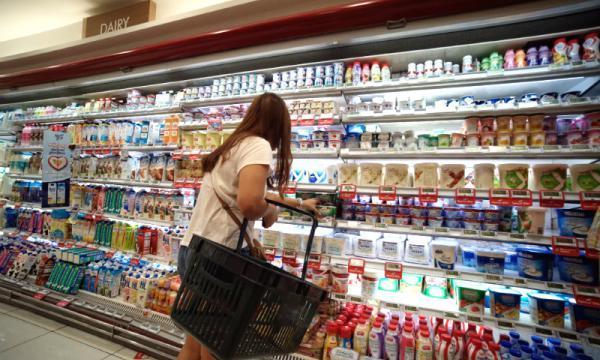 Supermarkets face fight for survival amidst another store closure

Hypermarket Giant’s outlets in Junction 10 and Jalan Tenteram have already shut down whilst its operation in ViVoCity is set to cease by Q1 2019.

Some supermarket chains in the island may have been caught up in the the heat of heightened competition. For Dairy Farm, its hypermarket Giant’s outlets in Junction 10 and Jalan Tenteram have already shut down whilst its operation in ViVoCity is set to cease by Q1 2019.

The going definitely gets tougher for the players, with supermarkets and hypermarkets seeing retail sales seeing continued slowdown as it dipped 3% in July. In the case of Dairy Farm, operating profit from its supermarket segment plummeted 53.4% YoY in H1 to $45.92m from $98.61m mainly due to the weakness of its supermarkets in Southeast Asia.

“We regularly review our portfolio of stores as part of business rationalisation process,” Dairy Farm said with regards to the closure of some Giant stores. They added that the rest of the Giant stores are undergoing review due to factors like lease renewals and store performance.

“I believe some of the locations have inherent problems such as low footfalls, too many supermarkets/minimarts in the vicinity and rising rentals rates,” the analyst said.

Despite the challenges in the market, Cai noted that grocery players are striving to secure their places in their highly competitive playing field.

“NTUC Fairprice for instance have FairPrice Shop which is a basic, no-frills supermarket format which sells more house brands to cater to the more senior and budget-conscious residents in the older housing estates,” Cai explained.

Throughout the years, FairPrice expanded its market share to 56% in 2017 from 50.8% in 2012, keeping its place as the largest supermarket owner in Singapore.

Also read: Sheng Siong and FairPrice are eating up the supermarket pie

To add to that, Fairprice has also been sealing tie-up subscription programmes with the likes of Grab and SCORE to let members access exclusive promotions and savings through their Fairprice.

Meanwhile, Sheng Siong’s strategy is to capture newly-wed, young families as it continued to push expansion into new housing estates, Cai explained. The player, whose foothold in the market grew from 16.9% in 2012 to 18.9% of the market share by 2017, has been well aware of its operating costs and have declared that it will not push for aggressive store bids amidst a growing pipeline of store tenders.

“The ability to discern and cater to the needs of the demographic in the vicinity, have welcoming shopfronts, competitive prices and good product displays are important to lure and maintain footfall,” Cai said. 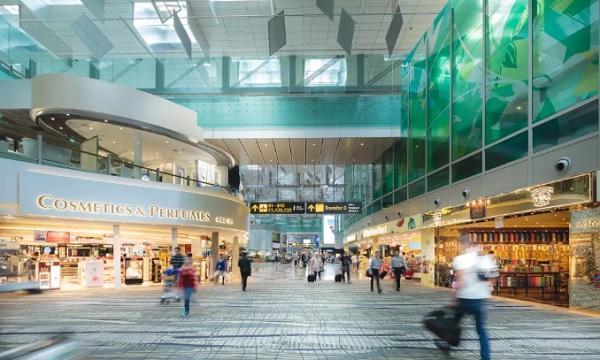 What can Singaporean retailers do to beat the post-pandemic blues?