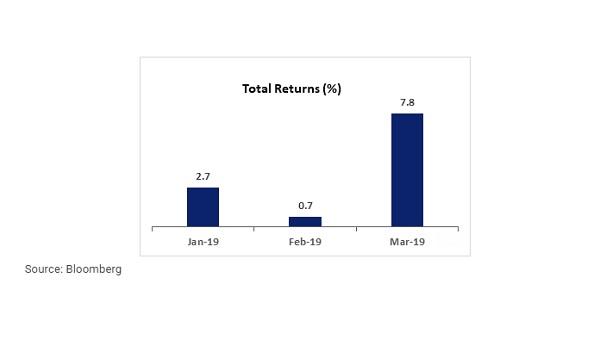 Chart of the Day: Listed property developers' returns up 2.7% in March

It trailed only behind tech and REITs as the sector with the best performance.

Listed real estate developers (excluding REITs) was the third best-performing sector in March, with a total return of 2.7% after registering total returns of 0.7% and 7.8% in February and January respectively, according to SGX.

The real estate developers sector saw strong investor interest in March, with net institutional inflows of $25.9m. It was a net buy sector for the second straight month, after chalking up net inflows of $32.1m in February, SGX data showed.

This follows after Information Technology’s 4.1% total return and the REIT sector’s 3.2% total return. March was also the third straight month of positive returns for the real estate (non-REITs) sector. 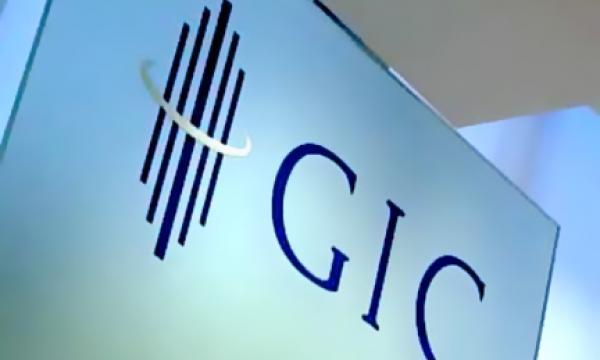 CITIC Envirotech to delist from SGX on 23 January