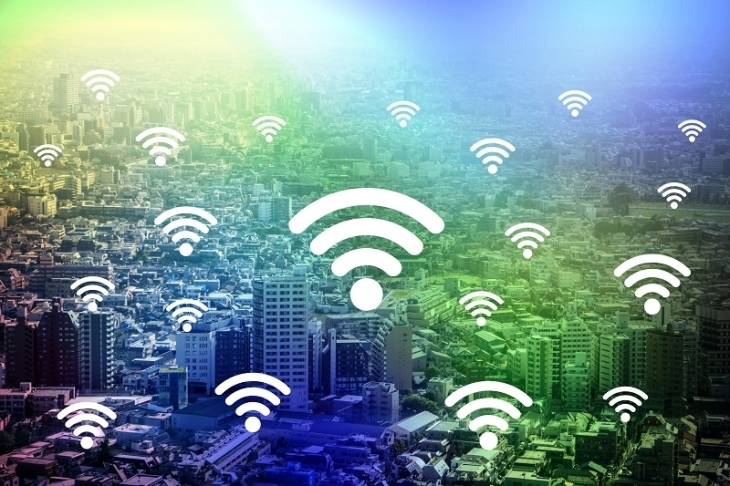 When it comes to peak connection speeds in the past quarter, Singapore still has the fastest across the globe.

This is based on the latest Akamai State of the Internet report for Q1. According to the study, South Korea had the highest average connection speed globally at 28.6 Mbps in the first quarter.

On a global scale, average speed was at 7.2 Mbps, whilst average peak connection speed reached 44.6 Mbps.

Here's more from the study:

Belgium remained the clear global leader in IPv6 adoption with 38% of its connections to Akamai occurring over IPv6 (down 19% from the previous quarter).

Average mobile connection speeds ranged from a high of 26 Mbps in the United Kingdom to a low of 2.8 Mbps in Venezuela.

Germany had the highest peak mobile connection speed at 200 Mbps in the first quarter.

Among the qualifying surveyed countries/regions, 37 had an average mobile connection speed at or exceeding the 10 Mbps broadband threshold (up from 30 in the previous quarter), while 70 achieved average speeds at or above the 4 Mbps broadband level (up from 58).