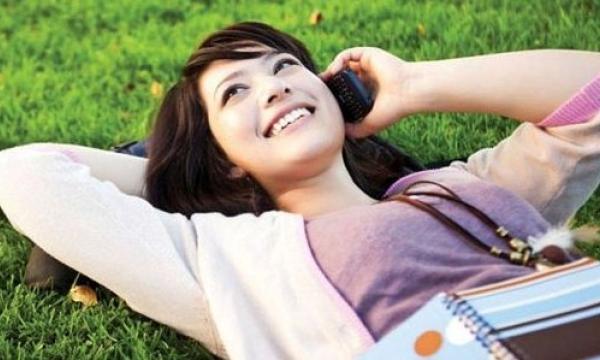 SingTel aggressively moves to be an integrated telecoms service provider

SingTel is positioning itself as an integrated telecoms service provider by forming key partnerships with over-the-top (OTT) and digital service providers to improve the consumer experience, targetting key growth areas such as content, cybersecurity, and Internet of Things.

According to BMI Research, the group faces increasing competition from new telecoms entrants and OTT providers, encouraging such alliances to ensure growth. The strategy to address the mature telecoms market is geared toward retaining subscribers and lifting average revenue per user.

SingTel has maintained its market leading status in Singapore by introducing services such as 10Gbps residential fibre broadband, which will complement its launch of Smart Living Solutions, with the aim to deepen market penetration by increasing uptake of connected devices.

In Australia, Optus secured additional 4G spectrum in February 2016, which will support its aim to become a mobile-led entertainment company.

Its market strategy is to stimulate data consumption through partnerships with social media applications such as WhatsApp and Facebook to offer subscribers subsidised data services and OTT service providers such as Netflix and Viu.

However, this strategy has been threatened by the Telecom Regulatory Authority of India (TRAI)'s recent ruling against zero-rated services. For SingTel, this ruling could have far-reaching implications, as regulatory decisions in other emerging markets could be shaped by India's stance on net neutrality.

Competition is intensifying for the group as the price war in India continues and the market consolidates, resulting in a 27% fall in profits for Bharti Airtel in Q316.

The entrance of TPG Telecom in Singapore will place further pressure on SingTel to refine its customer experience, whilst new entrants in Thailand and the Philippines could pose further risks. Aggressive 4G rollouts in India and Indonesia will encourage heavy subsidies to achieve subscriber retention and weigh on the profitability in the near term.

SingTel's acquisition of Trustwave, in addition to existing partnerships with FireEye and Akamai, boosts the operator's cybersecurity capabilities, whilst its partnership with the Singapore government in developing the country's Smart Nation initiative will enable it to build expertise and skills in the applications of smart city concepts, which are gaining popularity in many countries in the region.

Cybersecurity revenue rose 10% to S$113m in Q316, and the group is expanding in this area, partnering with Globe in the Philippines to launch Trustwave Managed Security Services and launching its Trustwave security solution in Japan.

These areas are represented respectively by HOOQ, Amobee, and DataSpark. This business segment invests in innovation, big data, technology, and content to strengthen the group's capabilities in the digital.

It continues to expand in this segment, and has recently teamed up with Telkomsel to introduce mobile money services under the SingCash brand, focussing to start with remittances being sent from Singapore to Indonesia, which are estimated to amount to US$409m yearly.

This has also facilitated the company's launch of a group-wide open platform for Southeast Asian ride-hailing company GrabTaxi. 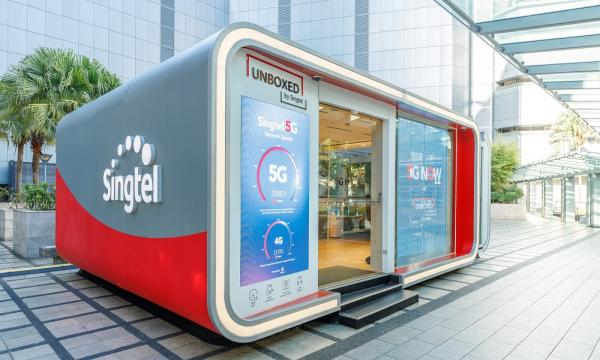