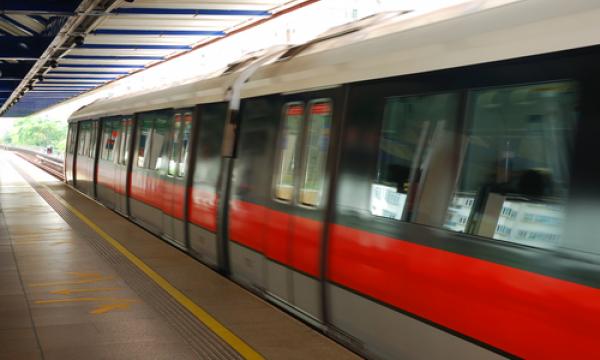 According to a release, LTA and SMRT have already taken action to increase the capacity of the North-South East-West Lines (NSEWL) in the longer term. 35 new trains have been ordered, and they are scheduled to be injected into the system from 2014 to 2016. These trains can be injected to improve peak hour train frequency, and clear crowded platforms faster. In the coming years, commuters can expect newer trains, better frequencies, and a shorter wait for trains.

The LTA-SMRT Joint Team has also started work on measures to improve the longer term resilience of the rail system. Specifically, the joint team will:

i. Replace 188,000 timber sleepers. About 6% of sleepers have been replaced with new ones. The replacement works for all the timber sleepers is expected to be completed by 2016.

ii. Upgrade the train signaling system to one that enables six, instead of five trains to run every 10 minutes. This re-signalling project will be completed in phases from 2016.

iv. Fleet renewal activities for second-generation trains will start in 2014 and is scheduled to be completed in 2016.

Besides the various measures above to address rail reliability, LTA and SMRT have also embarked on a project to install noise barriers on parts of the viaduct tracks where there are residential units nearby. Works to install the barriers will begin towards the end of 2013 and is expected to complete by 2020. 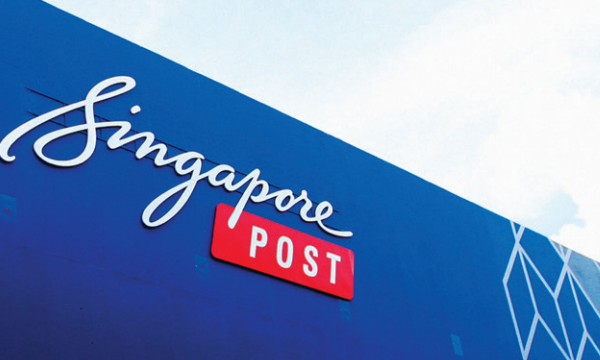