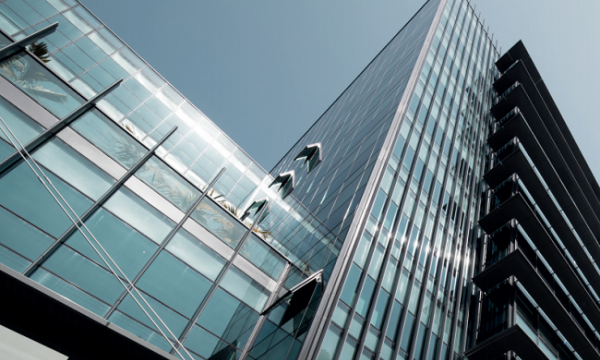 The company said that it will remain open regardless of whether a judicial manager is appointed.

Utico has extended the deadline for acceptance of its binding offer to 15 October, the UAE-utilities company said in a letter to Hyflux.

In the letter, Utico said that its binding offer will remain open for acceptance during the period regardless of whether a judicial manager is appointed or not and as long as Hyflux remains listed in the SGX without risk of delisting.

In a bourse filing accompanying the letter, Hyflux said that it should not be taken to be endorsing, confirming or agreeing with Utico or any part of the letter.

“The  Company  wishes  to  clarify  that Utico  is  wholly  responsible  for  the  content  of  the  said  letter, including all views, comments and/or statements therein, whether about the Company, the Restructuring Agreement with Utico dated 26 November which has ipso facto ceased and determined, or otherwise,” Hyflux’s statement read.

In the same letter, Utico poked at Pison Investment’s invitation to acquire Hyflux’s senior unsecured debts at a discount, saying that “it does not contain any clear intention or disclosure of a roadmap to advance restructuring discussions until such acquisition has been completed.”

They further noted that Pison has reportedly not made any offer to P&P holders. Additionally, Utico claimed that their the recovery for their binding offer is higher than that of Pison’s invitation.

“The above stated has led us to believe that any offer Utico makes in cash, albeit one which provides lower recovery than the offer of shares and cash under the binding offer, will be acceptable to P&P holders,” the statement said.

Utico again expressed its willingness to hear P&P holders’ views on a revision of terms to their binding offer, in line with their earlier announcement of such an intention in 23 July. They said that they’ll request SIAS’ assistance regarding this.