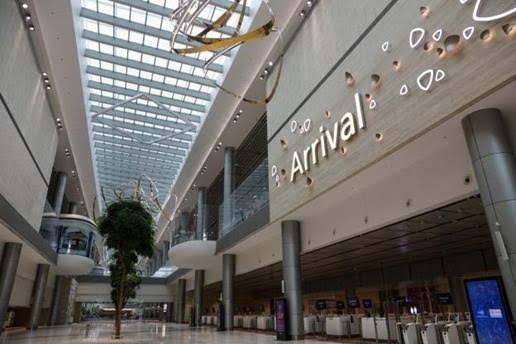 Changi Airport fee hikes could be worse for budget airlines

According to Aziz, FSCs in other airports that had significant fee hikes experienced a slowdown for about two to three years before recovering passenger growth. On the other hand, low-cost carriers (LCC) took five years to recover from declining passenger traffics.

“Evidently, FSCs are more resilient to fee spikes than LCCs, the analyst commented. “LCCs make up 30% of Changi’s traffic and we think this portion might decline by 14% to 27% in the next two to three years.”

Aziz added that the risks faced by budget airlines could even worsen if Malaysia Airline’s budget arm Firefly aggressively grabs market shares for Singapore to Peninsular Malaysia flights when it transfers its operations to Seletar Airport by late 2018 due to lower operating costs and lower passenger tax.

Changi Airport commenced its fee hikes on 1 July by increasing the passenger service and security fee (PSSF) by $2.5 to $30.4 and the introduction of the airport development levy (ADL) fee at a fixed price of $10.8 for outbound passengers and $3 for transit passengers.

Changi Airport eyes to expand capacity from 85m passengers pa to 150m by 2030 through the construction of a third runway, Terminal 5, and other support infrastructures. To fund the developments, Changi introduced the ADL and increased PSSF as well as aeronautical charges.