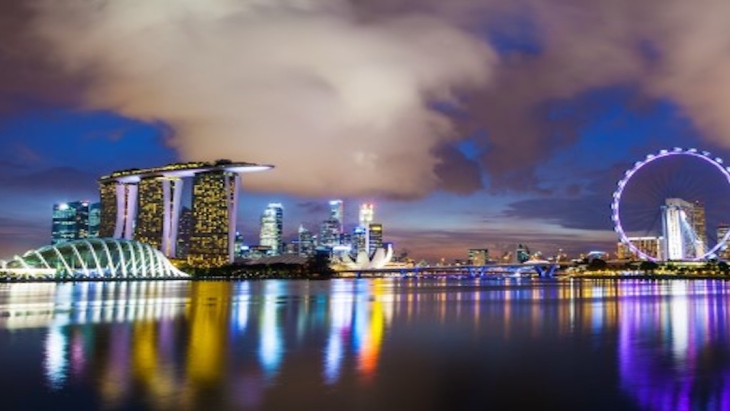 The Singapore Coffee Association has a “multi-pronged approach” to reach the plan which can double the country’s market.

“We sit at the centre of one of the world’s most important coffee-producing regions and busiest shipping lanes. With Singapore’s track record of ease of business and trade agreements in place that make it easier for both the import and export of coffee, we are well-positioned to be the epicentre of the specialty coffee market in this region,” Mah said.

As part of the “multi-pronged approach” the SCA, along with the ACF will set up the ASEAN Coffee Institute by year-end which aims to train and certify baristas, offer coffee grader programmes, and implement an ASEAN coffee excellence programme.

SCA said in a release dated 14 July that it will work on an “industry transformation roadmap to raise the levels of Singapore’s coffee industry through digitalizing the industry as well as working with the government to assist small and medium-sized enterprises to go regional. “SCA hopes it can double Singapore’s coffee market in the years to come,” it said.

“We are appreciative to the Singapore Government for their continued support of the Singapore coffee industry. The coffee business is fast embracing technology and government grants will go a long way in helping our local traders, roasters, and cafes grow,” Mah said. “Specialty coffee can be traded at many times more than commercial coffee, which makes this niche market a compelling one.”

The association also said the Auction event is also a move toward the goal, noting that ASEAN coffee graders “were behind the grading of 58 carefully selected lots of specialty coffee from 15 countries from South America, Africa, and Asia that went on auction.”

The SCA also signed a Memorandum of Understanding with Shoppee to organize the digital version of the Singapore Coffee Week in October.

A coffee convention in a hybrid format supported by Bank Indonesia was held prior to the auction. The Singapore Coffee Industry Ministerial and Ambassadors Luncheon was also held co-hosted by SCA and the Colombia Embassy in Singapore, allowing industry players to network, SCA said.