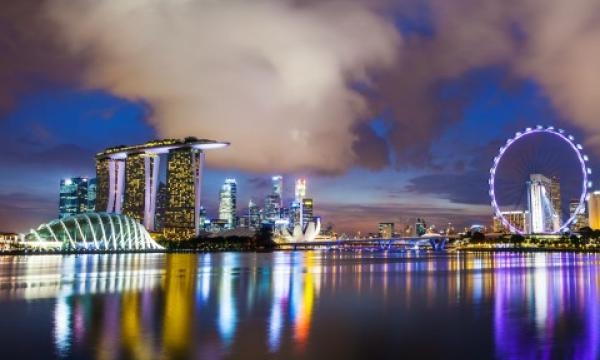 Knight Frank expects the population of ultra wealthy in Singapore to be more than 4,000 by 2025.

The population of people who have the lion's share of wealth in the Lion City continues to grow.

In the latest The Wealth Report, real-estate consultancy Knight Frank reported that Singapore in 2020 had a population of 3,732 ultra-high-net-worth individuals (UHNWIs), or people who have a net worth of over US$30m or more, including their primary residence.

“Given that Southeast Asia has one of the fastest growing middle-class demographics in the world, the region is one of opportunity for businesses all over the world and Singapore is well-positioned to ride on the growth and acting as a jump-off point and a hub for the region,” said Wendy Tang, group managing director of Knight Frank Singapore.

Singapore's vaccination response to COVID-19 was also a cause for optimism, said Victoria Garrett, head of residential for Asia-Pacific at Knight Frank.

“Given the vaccine optimism, most major markets in Asia-Pacific (Australia, Chinese Mainland, Singapore, India, South Korea, and Taiwan) see a larger majority of their respondents (~90%) expecting wealth growth in 2021. It is also worth noting that markets struggling with the outbreak like India, Malaysia and the Philippines are also anticipating wealth growth, showing the strength and confidence in the continued growth of wealth in Asia,” she added.