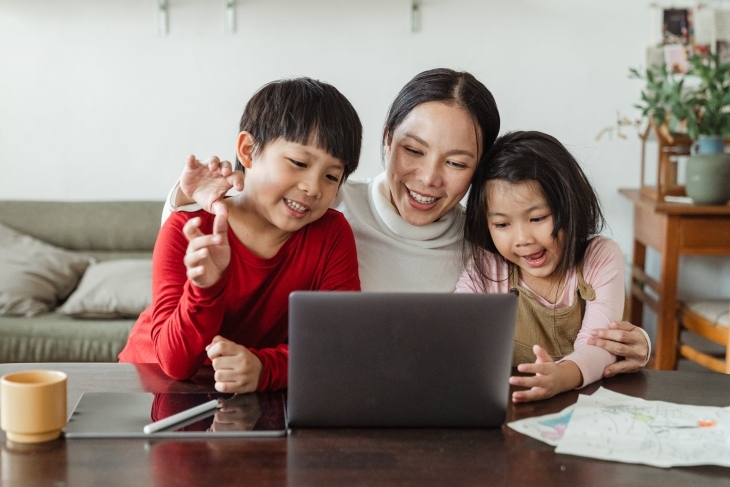 Perception plays an important role in happiness, a new study has found

A study led by Singapore Management University Assistant Professor of Psychology Jacinth Tan said that a person’s socioeconomic status may affect their happiness.

Money may have an effect on one’s happiness however, this does not directly translate to a higher income leads to a happier person. The analysis tested the idea that people’s happiness is more dependent on what people think they have compared to others than how much they have absolutely.

“Even if people today are earning higher wages or attaining higher educational levels than their parents or compared to 10 years ago, there is going to be limited impact on their happiness if they are not doing at least as well as, if not better than others at the present. In people’s minds, social mobility is not just the ability to ascend one’s own socioeconomic ladder, but also the sense that one is ascending the ladder in the broader, collective society,” Assistant Prof Jacinth Tan explained.

This means that if a person does not perceive that he is raising his socioeconomic status, by either earning more or getting more education they may not feel happier.

On the other hand, a person may feel happier if they perceived themselves to be higher on the socioeconomic ladder than others in the present.