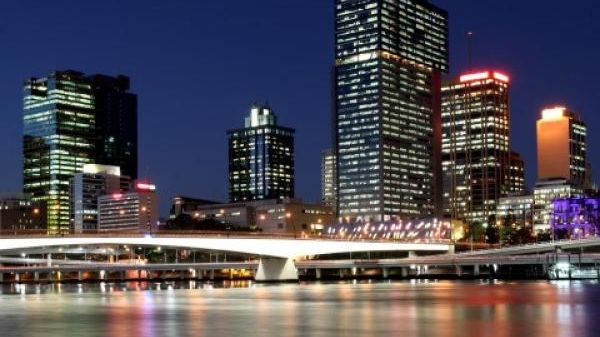 And ComfortDelGro to launch ‘one-stop’ lifestyle and mobility app.

Other investors participating in the round include US venture capital firms Andreessen Horowitz (a16z), Blockchain Capital and Lux Capital, as well as Portuguese fund Indico Capital Partners, according to a statement.

The funding will be used to fuel Anchorage’s expansion in helping more customers, especially corporations and traditional financial institutions, participate in the digital asset space.

The company offers crypto-native financial products and services, such as staking, governance, financing and lending, trading, and DeFi (decentralised finance).

About 1,700 flats were surrendered to the Housing and Development Board (HDB) in the past five years, with most being short-lease flats, said Senior Minister of State for National Development Sim Ann on 2 March.

She was responding to a Parliamentary question by MP Gan Thiam Poh during the Ministry of National Development's Committee of Supply debate.

Gan had asked for the number of flats resold to HDB, the reason why the flats were resold, and if HDB would consider offering these flats on its open booking system.

Half of the surrendered flats were two-room flats, one-sixth were three-room flats and one-third were four-room or larger flats, said Sim.

About 1,000 were short-lease flats, comprising studio apartments, two-room Flexi flats bought on a short lease and flats whose owners opted for the Lease Buyback Scheme.

ComfortDelGro on 2 March announced the launch of a “one-stop” lifestyle and mobility app called Zig.

The app is aimed at helping users “connect and commute conveniently, as well as discover new experiences in and around Singapore”, said ComfortDelGro in a media release. An interactive map-based interface “makes it easy to search for lifestyle services”, it added.

“This is the first time we are rolling out such an all-in-one lifestyle and mobility app,” said Yang Ban Seng, managing director and group CEO of ComfortDelGro.