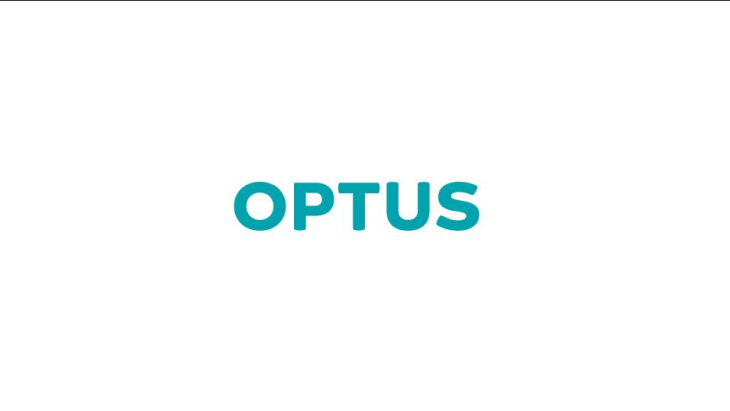 The attack is already being investigated.

Optus was subject to a cyberattack that resulted in the disclosure of customer information, its parent company, Singtel, announced.

Pieces of information possibly exposed following the attack include names, dates of birth, phone numbers, and email addresses. Addresses and ID document numbers such as driver's licence or passport numbers may also have been leaked.

Optus, however, assured that their customers' payment details and account passwords were not compromised.

“Optus services, including mobile and home internet, are not affected, and messages and voice calls have not been compromised. Optus services remain safe to use and operate as per normal,” Signtel added.

According to Singtel, Optus immediately shut down the attack and is already working with the  Australian Cyber Security Centre to mitigate risks to customers.