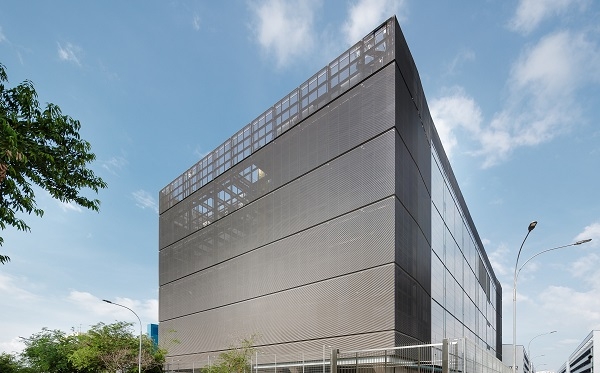 Where would Keppel DC REIT's next buy be?

The REIT could spend as much as $600m in deals, and it won’t be in Singapore.

Keppel DC REIT is expected to spend as much as $600m in acquisitions in FY2020, with their buys likely coming from Europe and Australia, reports DBS Group Research.

DBS analyst Derek Tan revised the acquisition forecast upwards from $350m previously after taking into account the company’s current yield of c. 3.3%. The projection equals more than a 20% growth in portfolio.

Tan noted that Europe and Australia are the two markets most likely for the REIT to further expand given their attractive spreads (cap rate–funding costs). The lack of data centres for sale in Singapore limits the REIT’s ability to further add to its Singapore portfolio.

Over the last three years, the REIT has acquired close to $400m in third party assets located in the two markets mentioned: a $30m centre in Australia, a $101.3m in Ireland, and two centres in Germany worth $125.3m and $130m, respectively.

The company’s deepened presence in Australia and Europe gives Keppel DC REIT headway to grow further and have more access to deals in these two markets, said Tan. However, such deals will likely be of a smaller quantum compared to acquisitions in Singapore

“Based on our understanding, pipeline assets from the sponsor are mostly in Europe, more specifically Frankfurt and The Netherlands. But these assets need time to stabilise and will likely only be ready for KDC REIT after FY2020 and are thus not ready for injection in the immediate term. There are currently no assets in Singapore for further injection into the REIT,” said Tan.

Keppel DC REIT is also expected to rely entirely on third-party acquisitions for the fiscal year.