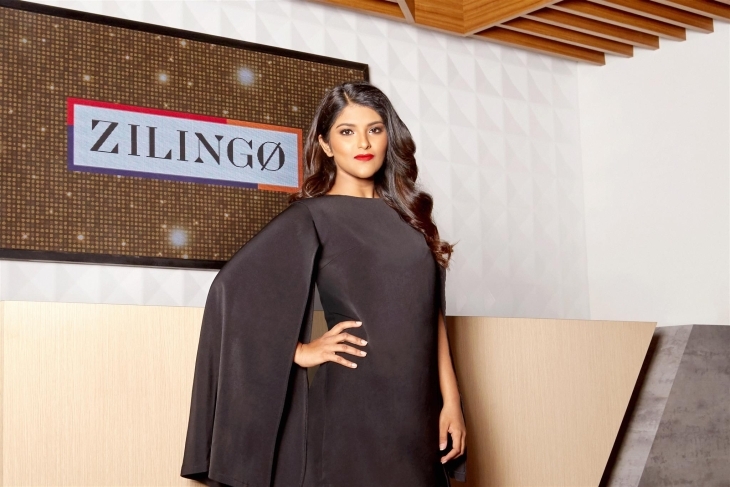 The funding round was led by Sequoia Capital, Temasek and the Singapore investment fund EDBI.

Fashion and lifestyle marketplace Zilingo nabbed $307.1m (US$226m) in its series D funding round, bringing its total funds raised to $418.53m (US$308m) and its total valuation approaching $1b, an announcement revealed.

The Singapore-headquartered firm plans to invest the capital for long-term value building across the supply chain, as well as expand into new markets including the Philippines, Indonesia and Australia in 2019. Zilingo expanded its B2B platform with supplier bases in Vietnam, Bangladesh and Cambodia in June 2018.

“It’s imperative for us to build products that introduce machine learning and data science effectively to small and medium-sized enterprises (SMEs), whilst also being easy to use, get adopted and scale quickly,” Zilingo’s co-founder and CTO Dhruv Kapoor said in a statement. “We’re re-wiring the entire supply chain with that lens so that we can add most value.”

The fashion and lifestyle marketplace launched in 2015, dealing with thousands of small sellers on their platform. It later expanded its core business outside of its marketplace and developed tools to enable fashion merchants to access manufacturers across the region.

In 2018, the firm reportedly saw exponential revenue growth after investing in building up their B2B and supply chain capabilities, and delivering them through the Zilingo AsiaMall and Z-Seller platform.