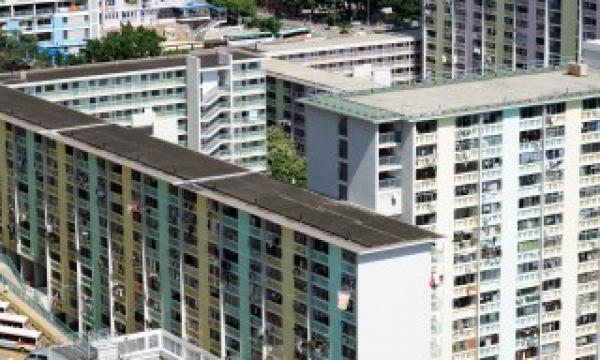 Developers held back launches during the Hungry Ghost Festival.

Sales volumes of residential developments plunged in August, but analysts say it’s hardly anything to worry about.

According to a report by OrangeTee research, developers held back launches during the Hungry Ghost Festival.

The report added that notably, many projects which have been on the market for quite some time, have seen sales pick up in 2016.

“This would include projects such as The Trilinq, The Glades, Sims Urban Oasis and Kingsford Hillview Peak,” the report said.

With fewer launches in the pipeline due to the tapering of the Government Land Sales Programme, the report added that buyers’ choices have narrowed, and demand has gravitated towards existing launches.

“As such, prices levels are expected to hold in locations where existing unsold supply remains thin,” the report noted.