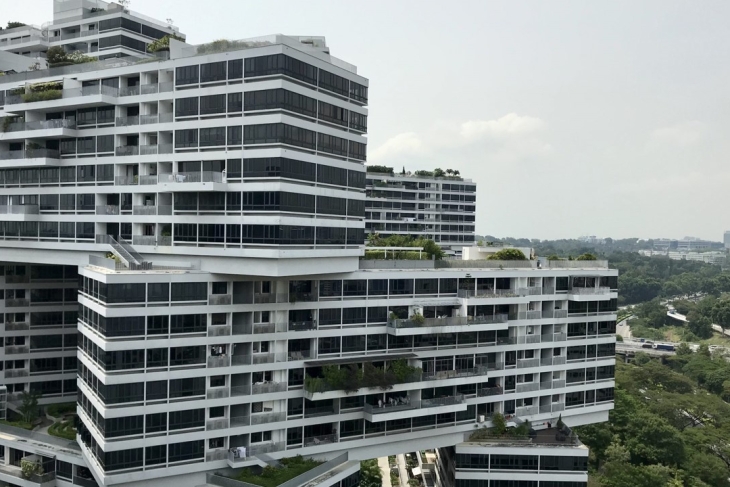 The GCB market, in particular, set a record of the 60 transactions for the period

Almost all sectors of the luxury residential sector faced positive growth, according to the latest report by CBRE

Notable activity in this sector included the Secretlab CEO’s purchasing of 27 Olive Road for $36m and the spouse of Grab’s founder transaction for 55 Bin Tong Park for $40m. The wife of Nanofilm’s founder also bought 30 Nassim Road for $128.8m, while a technoprenuer bought a bungalow under construction in Cluny Hill for $63.7m.

The luxury apartments market also report positive growth, as 102 caveats were recorded for apartments. A total investment value of $1.42b was recorded in H1 2021, which surpassed the 74 caveats worth $722.84m in H2 2020.

Notable transactions include all 20 units in Eden at Draycott Park being sold to the Tsai family of Taiwan for $293.m, or $4,827 psf. Nine units also passwed the threshold of $5000 psf, with most of them being situated in Park Nova at 18 Tomlinson Road. A unit at Les Maisons Nassim also transacted for $39m.

All in all, this brought average luxury apartment prices to a new peak of $3,824 psf.

Low interest rates and enough liquidity are expected to underpin demand in the luxury residential market.