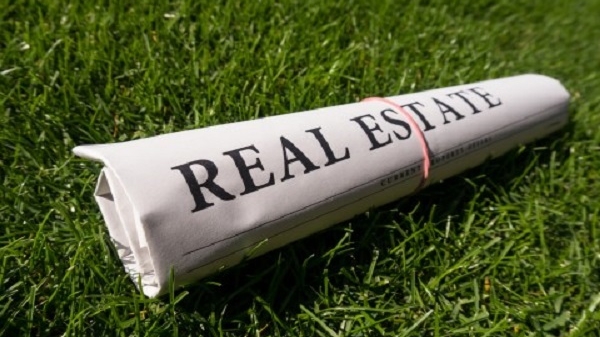 Marina View white site sale to hit as high as $1.9b

There is already a committed bid that translates to a land rate of $1378 psf ppr.

The recently launched white site at Marina View on June 28 could sell for approximately $1.5b, according to real estate firm PropNex.

In a statement, PropNex said that a developer has made a committed bid of $1.5b, which translates to a land rate of $1378 per square foot per plot ration (psf ppr), for the subject site.

“We project that the site could potentially attract anywhere from five to eight bids; and fetch a top bid of between $1,650 and $1,750 psf ppr, which will work out to a land price range of about $1.8billion to $1.91billion,” said PropNex Head of Research & Content Wong Siew Ying.

Wong added that the last Government Land Sales (GLS) white site sold in the Marina Bay Area went for $2.57b in November 2016, and was awarded to IOI Properties Group. The area, located in Central Boulevard, attracted seven bids.

The limited supply of new homes in the Core Central Region, particularly in the Downtown Core Planning Area, makes the sale attractive to developers. As of the end of the first quarter, there are approximately 1650 units from four projects situated in the Downtown Core, an attractive location due to its proximity to MRT stations and tourism developments.

“The Marina View site has the potential to become a trophy project for a developer in the heart of downtown Singapore and we expect it to garner keen bidding interest. Given the sizable financial commitment required for the site, developers may join forces to bid for it via a joint venture to manage risk,” said PropNex CEO Ismail Gafoor.