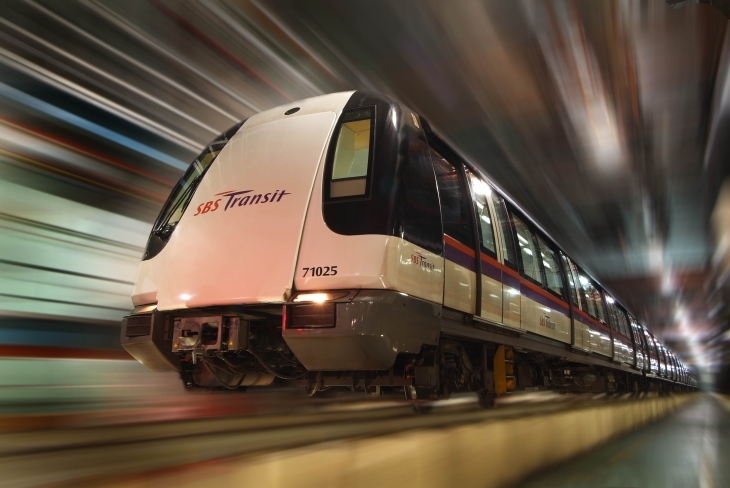 LTA initiatives a boon for ComfortDelGro

A proposal for a new rail line could fuel a contract win for SBS transit.

ComfortDelGro (CDG) could get a boost from the Land Transport Master Plan (LTMP) of the Land Transport Authority (LTA) which includes key public transport enhancements for the rail network, according to UOB Kay Hian analyst Lucas Teng.

With the goal of a ‘45-minute city with 20-minute towns’, the scheme will include the addition of two new stations on the North South Line, one of which (Sungei Kadut) will be an interchange connecting to SBS Transit’s Downtown Line (DTL).

“Whilst the extension of the Downtown Line (estimated 2-3 stations) is not expected to significantly affect the line’s ridership, the proposed development of a new rail line enhances the prospect of additional operation contract wins for SBS Transit,” Teng said in a report. Assuming the inclusion of a new Northern rail line, this brings the pipeline of unassigned operator lines to three – along with the Jurong Region Line (opening 2026) and the Cross Island Line (opening 2029).

Teng also noted that whilst the rail segment of CDG is still loss-making due to the DTL’s initial start-up phase, Singapore’s public transport contributes approximately 20% of CDG’s operating profit for 2018, a growing proportion of earnings.

Aside from the LTA initiatives, Teng also believes that new integrated transport hubs (ITHs) will likely aid in traffic towards bus transport, along with on-demand public buses currently on trial.

“Improvements in buses’ speeds will also assist operators in adherence to the Bus Service Reliability Framework, in which incentives are awarded to operators for reducing prolonged waiting times,” Teng explained.