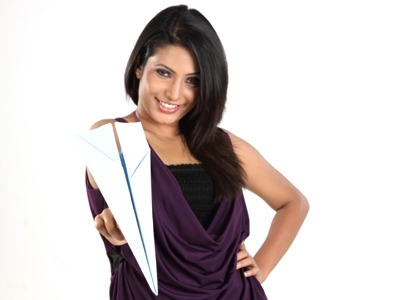 Revealed: The most searched for airlines in Singapore

Singapore Airlines didn't even make it into the top 4 of the most searched for airline brands in Singapore, according to a sample of 50,000 searches by wego.com.

Tiger Airways and Jetstar Asia accounted for a quarter of all flight selections made, with Indonesia AirAsia and Lion Air displacing full-service brands in the top 10 airline rankings. Tiger Airways alone grew its share of Wego.com and partner searches by 6 percentage points year-on-year.

According to a release, given all the deals and disruption in the travel market over recent months, what have Singaporeans been searching for online? Wego.com has taken a snapshot of 50,000 users’ flight choices, selected while searching its own and its partners’ websites across the Lion City. The results, compiled from a sample study this July, make for interesting reading.

Cathay Pacific moved up to third place in the rankings, ahead of Singapore Airlines. This was largely attributable to its aggressive pricing on the Singapore-Tokyo route in the period following the March natural disaster in Japan. Cathay Pacific increased its share of selections from 4 to 36 percent year-on-year, at the expense of non-stop flights from Delta (formerly Northwest), United and ANA.

The low cost carriers are clearly stimulating growth in travel to closer to home destinations with Jakarta and Phuket climbing the top 10 destinations list at the expense of Shanghai and Tokyo, despite volumes of searches to both these destinations also rising. And, with Seoul ousting London for 10th position, it’s intra-Asia all the way.

There were some notable downward shifts in pricing as well. With the budget airlines firmly established on the Singapore-Kuala Lumpur route, almost two-thirds of flights selected were priced below S$50 this July compared with half in July 2010. Also, two-thirds of Hong Kong selections were below S$300 compared with only 30% last year, driven by both capacity increases and more low cost airline frequencies.

Martin Symes, CEO at Wego explained: “There are many factors at play, but it is clear from the numbers that the budget carriers have hit on a winning strategy in Singapore. Their next challenge is establishing brand loyalty – as more competition approaches this dynamic outbound market.”

Wego Travel Insights will look next at Asia’s hotel market, publishing analysis from its sites in a fresh report due out in the fourth quarter 2011.