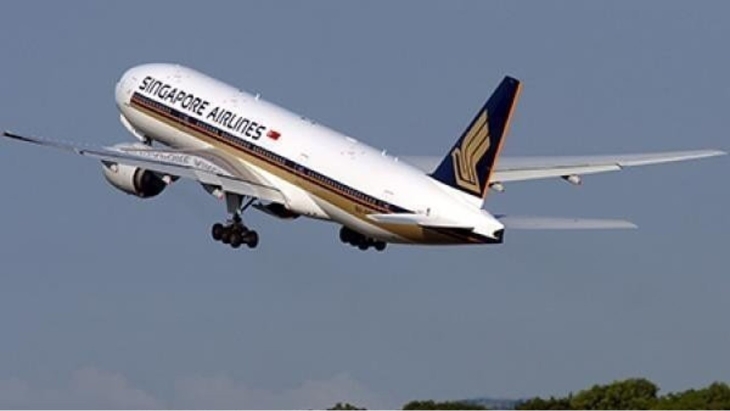 Singapore Airlines (SIA) announced that its passenger capacity, measured in the available seat-kilometres, was up 4.4% month-on-month (MoM) to reach 4,316.

Compared to pre-pandemic levels, this capacity stands at an estimated 32% this September.

Group passenger load factor (PLF) also recorded an upward trajectory as it increased by 1.3% year-on-year (YoY) to 18.5%. This was mainly due to demand in Europe and the Americas. When compared to MoM, the PLF increased by 1%, which was led by demand in Europe, most especially in Frankfurt and Munich.

Cargo operations, however, saw a decline, as the monthly cargo load factor (CLF) was 1.6% YoY to 87.4%. This was on the back of a 54.1% increase in loads and a 56.9% capacity expansion. Regions that recorded the most YoY increases include East Asia, the Americas, West Asia, and Africa.

Also covered by SIA’s announcement was the expansion of the Vaccination Travel Lanes, covering nine countries.

Seasonal services to Vancouver and Seattle from 2 December 2021 to 15 February 2022, pending regulatory approval, are also expected to commence. Scoot’s VTL service to Berlin is also covered by this, bringing the total VTL network of the company to 17.

SIA is also expected to resume their Frankfurt-New York and Hong Kong-San Francisco flights in early November 2021, whilst Scoot will resume services to Phuket and Jeddah on 8 and 21 October 2021, respectively.

Due to this, passenger capacity is expected to hit 37% of pre-Covid levels by the third quarter FY2021/22.