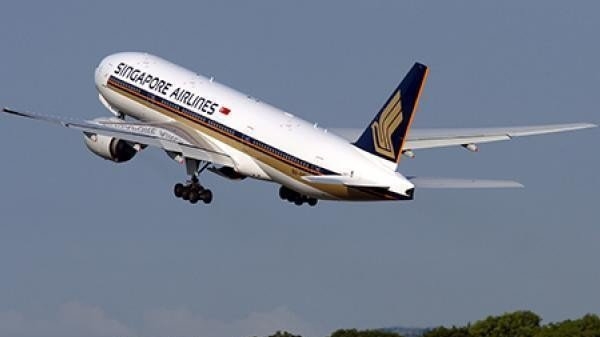 Is SIA on a runway to recovery?

The flag carrier narrowed its net loss to $409m for the first quarter.

Singapore Airlines (SIA) will likely record losses for 2022, according to OCBC Investment Research.

This is after it recorded a net loss of $409m for the first quarter, an improvement from the $1.12b loss from the previous year.

Still, the brokerage sees a gradual recovery for the flag carrier.

“While we see a gradual recovery ahead as vaccination rates gain pace and Singapore aims to open its borders by year-end, SIA is likely to remain in losses for the financial year 2022 as any travel arrangements have to be bilateral and takes time. The recovery trajectory will depend on government regulations, the risk profile of individual regulatory authorities and vaccination rates,” OCBC said in a report.

SIA plans to reinstate 33% of pre-COVID-19 capacity by September, in line with the government’s plan for quarantine-free travel and a gradual and selective opening of borders by year-end when the nation reaches an 80% vaccination rate.

As a state-owned firm, OCBC said SIA risks having its interests overtaken by that of the government.

“While SIA operates a relatively young fleet, and has reduced its carbon emission intensity by an average of 12% per year, its emission intensity still exceeds the industry average. However, SIA appears to have stepped up its environmental efforts to achieve net-zero carbon emissions by 2050, with continued investment in new-generation aircraft, adoption of low-carbon technology such as sustainable aviation fuels and carbon offsetting,” OCBC said.