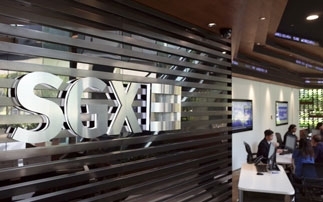 Its group CFO resigned after serving for only three months.

The Singapore Exchange Securities Trading (SGX-ST) sent queries to DLF Holdings as the engineering services firm saw a series of resignation of its board and key management despite being listed last 2018, according to an SGX filing.

According to DLF, it is currently undergoing a period of transition and operational review, noting that there was only one executive change since a new shareholder, regtech firm QRC, assumed control.

The company’s sponsor said that the departures must be viewed in the context of “recent change in the Company’s controlling shareholder pursuant to the closure of a mandatory general offer on 8 November 2019, which saw independent directors ceasing their roles in order to pave way for new directors.”

SGX-ST also asked on why Chong Kwang Shih’s resignation as the group CFO was announced only on the night of his last day.

“Mr Chong had expressed his intention to resign but there was no certainty yet as the Board was trying to convince him to stay during the 1-month notice period. The Company had hoped he would change his mind and continue,” the company replied.

On the question if there were other reasons for his resignation after only being appointed three months prior, besides a wish to pursue other career opportunities, the company said that they were not aware of other reasons.