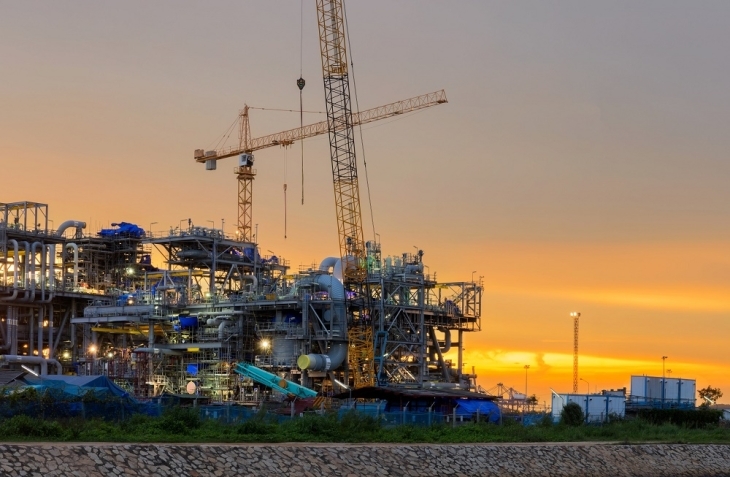 Singapore is the third most expensive city in Asia for construction

Find out why it remains an expensive city to build in.

The latest International Construction Costs Index published today by Arcadis revealed that Singapore is the third most expensive Asian city for construction, trailing behind Hong Kong and Macau.

Singapore's construction market has seen continuous correction since 2014, caused by over-supply and a slowing economy. This year’s output forecast is currently estimated to be between US$ 27bn and US$32bn, representing a stable market after a steep correction. Sustained workload in the public sector, such as public housing and civil engineering, has supported the industry during the correction. As a result, prices have remained broadly stable.

Country head for Singapore Tim Risbridger said with Singapore's continued investment in infrastructure through projects such as Changi East Development, PUB’s Deep Tunnel Sewerage System (DTSS) and Singapore to Kuala Lumpur High-Speed Rail, the industry in Singapore will remain positive with a forecast of 2% increment per year.

"However, it is not without challenges. Among them, a shortage in both labor and expertise could potentially hinder productivity if not being addressed effectively. We believe investment in technology and initiatives which will increase industry productivity, are essential in order to meet the challenges in the coming years," he said.

Check out the rankings below: