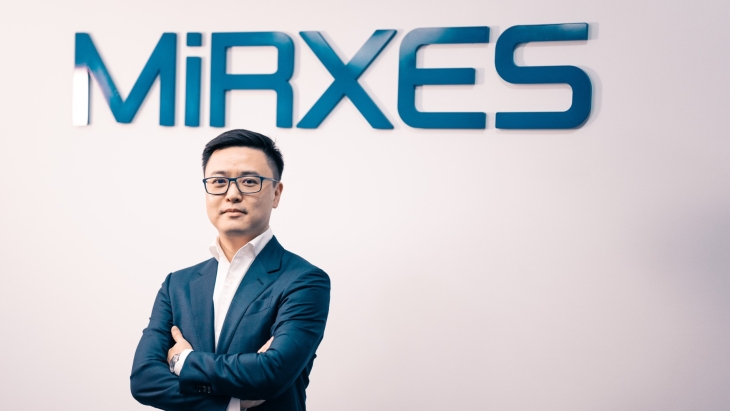 MiRXES, a Singapore-headquartered biotechnology company focused on saving and improving lives with RNA-powered disease early detection tests won two trophies at the 2021 SBR Management Excellence Awards. The company was awarded the Team of the Year trophy while MiRXES Co-founder and CEO, Dr. Zhou Lihan was named Executive of the Year for Biotechnology. Both the MiRXES team and its CEO were recognised for successfully mass producing and leading the commercialisation of the Singapore-developed Fortitude Kit, one of the first COVID-19 test kits to be deployed worldwide.

The Team of the Year trophy was well-earned by the company for its vital role in responding to the pandemic. MiRXES was called upon to mass produce the first COVID-19 test kit developed by local researchers when the COVID-19 outbreak reached Singapore in February 2020. Within a week, the company ramped-up the production of the Fortitude Kit and was able to deploy test kits quickly to hospitals and labs across Singapore and overseas. Since the start of the pandemic, MiRXES has delivered eight million Fortitude Kits to more than 45 countries worldwide. 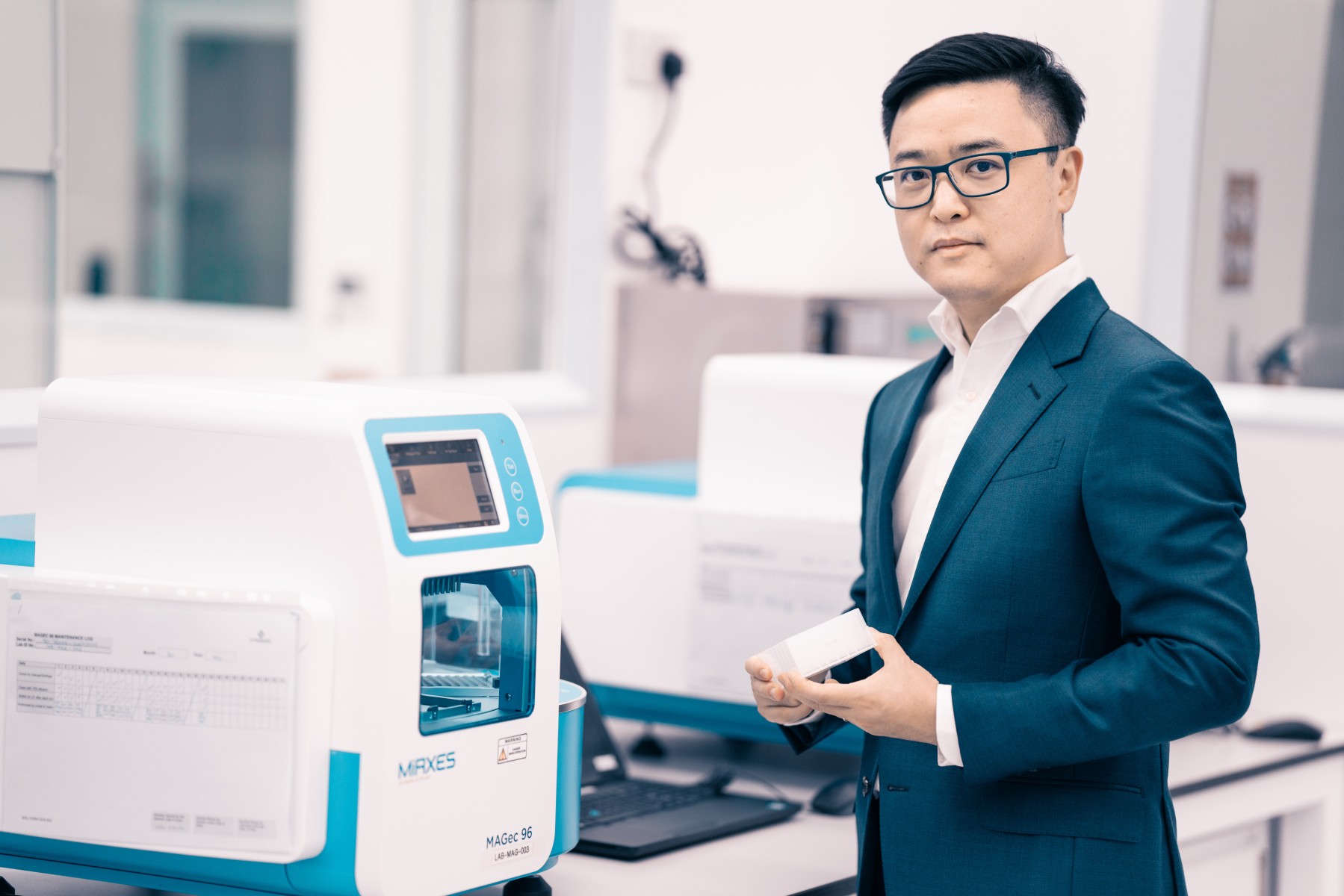 “Our talented team showed resilience and was nimble enough to quickly scale-up during this unprecedented pandemic. This not only helped in the fight against COVID-19 locally but enabled Singapore to donate Fortitude test kits to other countries hit hard by the pandemic, including China, Myanmar and Japan,” said Dr. Zhou Lihan, Co-founder and CEO, MiRXES.

According to the company, having the necessary technological expertise and capabilities of a Singapore-based RNA diagnostic manufacturing facility were key factors that enabled MiRXES to respond during that time of national emergency.

Most importantly, MiRXES attributed their success to their talented staff who worked collectively as one team, sharing a common mission of “saving and improving lives” through disease early detection. The company believes that it was the team’s resilience, agility and perseverance that allowed the company to operate effectively and proactively even during the difficult conditions brought on by the pandemic.

“Many of our team members took on additional roles and responsibilities, working 12-hour shifts while practicing safe-distancing measures and split-team operations to ensure that we get the Fortitude Kits delivered as soon as possible to labs that needed them, both locally and overseas,” said Dr. Zhou.

MiRXES also acknowledged that many team members, driven by a personal sense of obligation, went beyond the call of duty in striving to deliver above and beyond professional expectations, for the greater good of humanity.

“Our team members’ hard work and personal sacrifices made it possible for us to keep the manufacturing site operating for 12 to 16 hours every day, even during Singapore’s Circuit Breaker period,” said Dr. Zhou.

“To overcome the production challenges, we worked very hard round-the-clock in the initial stages to set up and validate all the necessary processes, motivated by the thought that we needed to get the test kits to our local hospitals as soon as possible so that they will be ready to face the COVID-19 outbreak,” added Dr. Zhou. 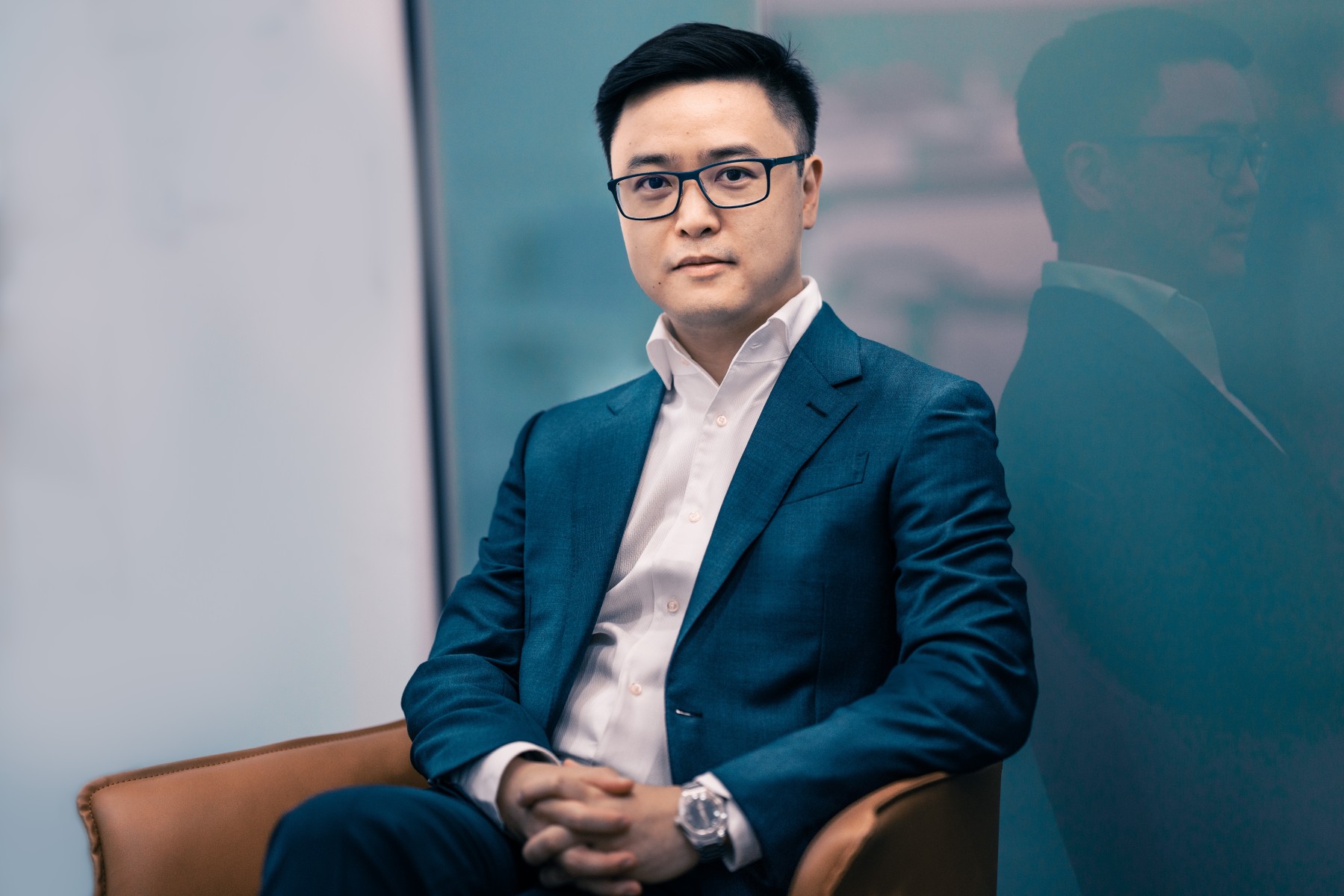 Meanwhile, the Executive of the Year award for Biotechnology was given to Dr. Zhou. The  scientist-entrepreneur was recognized for leading the company to mass produce the Fortitude Kit that helped save lives during the most critical initial period of the pandemic.

Aside from rising to the challenge to mass produce and commercialise the Fortitude Kit, another of Dr. Zhou’s major achievements was to successfully develop and launch GASTROClear, the world’s first molecular diagnostic kit for early detection of gastric cancer. GASTROClear is powered by a novel technology for detection of microRNAs, the smallest strands of genetic material in the bloodstream, which Dr. Zhou developed together with MiRXES co-founders Dr. Zou Ruiyang and Associate Professor Too Heng-Phon when they were working together in a research lab.

Dr. Zhou and the MiRXES team are now focused on accelerating the company’s push to deliver a non-invasive multi-cancer screening test covering early detection of six additional cancers – lung, colorectal, liver, breast, pancreatic and ovarian cancers, as well as expand the use of their RNA technology platform into cardiovascular, metabolic and infectious diseases research and diagnostics globally.

“Prevention is better than cure, and early detection is the next best thing, as the COVID-19 pandemic has demonstrated” said Dr. Zhou. “A truly preventive healthcare system requires the combined efforts of multiple stakeholders. While MiRXES provides the platform with our unique RNA technology and disease early detection solutions, it is equally, if not more, important that people should take action to proactively manage their health.” 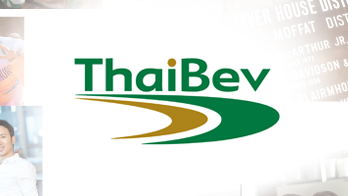 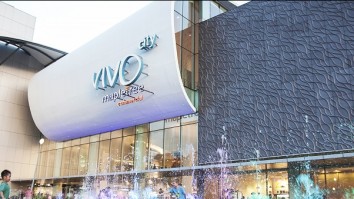 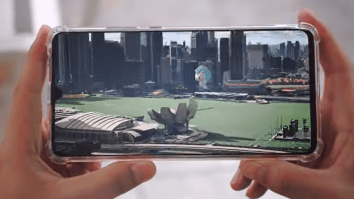 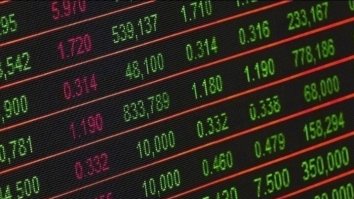