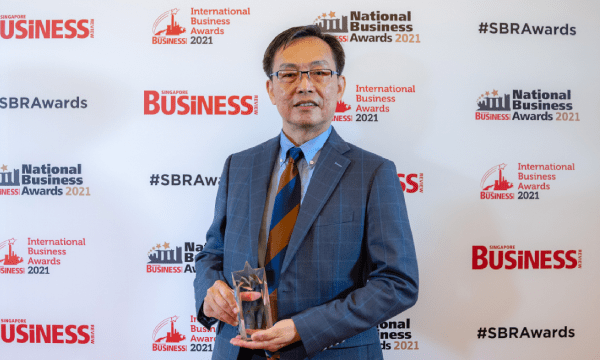 Today, one of the biggest threats to the pig industry is the African Swine Fever (ASF). Once a pig is infected, this highly contagious viral disease can eradicate almost a hundred percent of livestock fast. Unfortunately, this disease is difficult to control since no effective treatment is available to stop it from spreading.

Since the first ASF outbreak was reported in China in August 2018, the virus has spread rapidly to 14 Asian countries—with the most recent case reported in East Malaysia. Major pork producers from Asia, including China, Vietnam, and the Philippines, suffered severe losses, and the number of pig death rates from the virus reached an estimated of more than 120 million heads from these countries. This shows nearly a 50% decrease before the ASF occurred.

According to the Asian Development’s blog, ASF would cost Asia an estimated US$55 billion to US$130 billion in losses.

Kemin responded swiftly to the ASF threat with the launch of the 3D Approach Program. The 3D Approach Program provides pig producers with a comprehensive guide to manage biosecurity threats and minimize transmission of the ASF virus (ASFV). It involves three core dimensions to protect pigs from ASF: farm biosecurity, reduction of pathogens in the feed and gut immunity priming.

Kemin partnered with the National Institute of Veterinary Research (NIVR) in Vietnam and Kansas State University (KSU) in the U.S. to conduct research regarding the effectiveness of Kemin’s solutions to control the ASFV in feed. One significant milestone Kemin has achieved was the acceptance on U.S. Patent application in 2020 for an effective solution to control ASFV in feed after new data was generated at KSU.

The 3D Approach program has been well-received by the pig industry as it deterred the spread of ASF in the region. Six key industry players from the pig industry in Vietnam and the Philippines have adopted Kemin’s 3D Approach Program and solutions. They represent approximately 30% of the total pig feed produced in Vietnam and the Philippines, with an estimated revenue of about US$1 billion in the pig agriculture business.

The launch of the 3D Approach Program has helped not only the farmers but also Kemin’s business. It has enabled Kemin to grow the sales of the products by over 60% within two years. Kemin collaborates with media partners to spread the awareness of ASF and educate the industry on how to safeguard their pigs.

The 3D Approach Program provides industry players with clear, effective strategies to manage the ASF threats and safeguard their pigs. The concept of the 3D Approach Program can be adapted to manage other infectious diseases caused by pathogens in livestock animals, such as Porcine Epidemic Diarrhea (PED). The program’s principle is to identify the key biosecurity threats and transmission routes and implement the measures to bring virus transmission risks to the lowest. 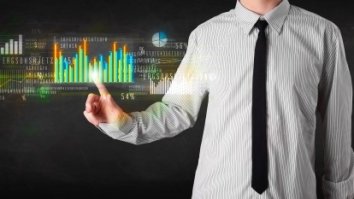 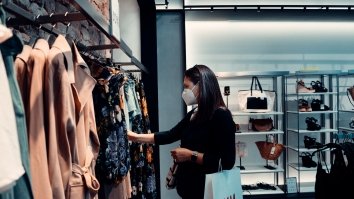 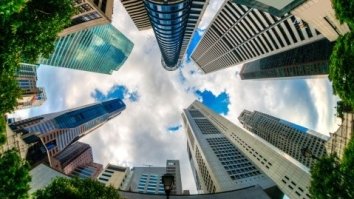 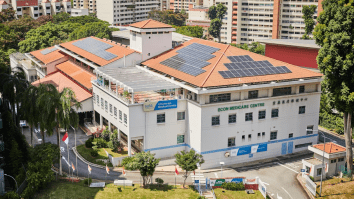