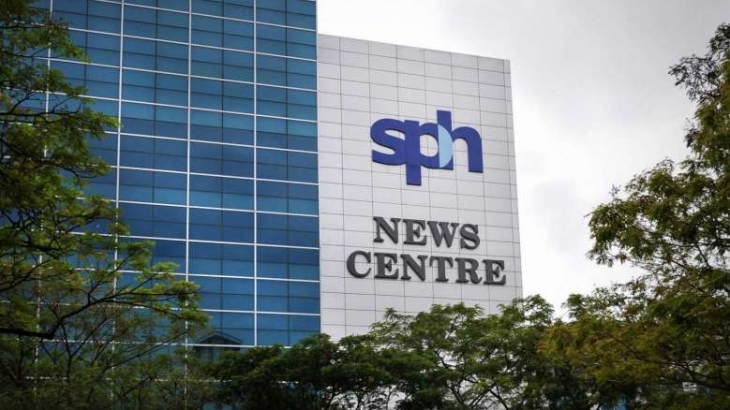 A unit of Keppel Corporation has pursued arbitration action against Singapore Press Holdings Limited (SPH after the latter terminated the conglomerate’s implementation agreement related to its takeover offer.

In a bourse filing, Keppel Corporation said its wholly-owned subsidiary, Keppel Pegasus Pte. Ltd., received a letter from SPH on 9 February which stated that the Securities Industry Council of Singapore (SIC), upon consultation, had no objections on their “exercise of the right to terminate the implementation agreement.”

The letter was received after the notice of arbitration has been filed with the Singapore International Arbitration Centre.

Keppel Pegasus underscored that SIC’s ruling does not affect its rights under the Keppel Implementation Agreement, thus pushing through with arbitration proceedings.

The Keppel unit added that SPH should not have consulted the SIC on the termination “given the prevailing circumstances where the Keppel Scheme should have been put to shareholders of SPH for their consideration.”

“Keppel Pegasus will continue with the Arbitration Proceedings to enforce its rights under the Keppel Implementation Agreement and to seek various reliefs against SPH, including specific performance of SPH's obligations,” it said.

Keppel proposed to acquire all of SPH’s issued and paid-up ordinary shares, excluding treasury shares, by way of a scheme of arrangement last 2 August 2021.