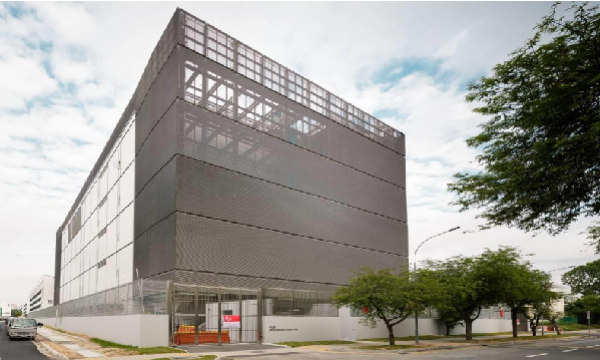 Some of its acquisitions have been delayed or taken off the market.

Keppel DC REIT may struggle to acquire an above 7% cap rate level which it had traditionally achieved in the past given the increased competition for data centre assets and compression in cap rates, a report by OCBC Investment Research revealed.

Whilst Keppel DC REIT Management shared that it completed five lease renewals during Q2 2019, resulting in positive rental reversions, the impact was not significant given that these were smaller clients, OIR analysts noted.

“But we believe this is a reflection of robust demand in the market. This is especially true for Singapore, with positive demand and supply dynamics,” they said, adding that globally, the co-location market is expected to grow by 16%-18% in 2019, versus an earlier forecast of 15%-17%, according to BroadGroup.

Looking ahead, KDCREIT remains focused on hunting for acquisitions, although there were some deals which were delayed or taken off the market. A separate report by CGS-CIMB noted that the firm has witnessed a delay in the completion of the new Intellicentre 3 East Data Centre (IC3 East DC) asset, and could well acquire Keppel DC Singapore 4 in either 2019 or 2020.

As at 30 June, the REIT has a portfolio size of approximately $1.98b. The portfolio comprises 15 data centres in Singapore, Malaysia, Australia, the UK, the Netherlands, Ireland, Italy and Germany.

“Whilst we are still positive on the data industry due to its future-ready characteristics, we think investors could look for a lower entry point,” CGS-CIMB analysts Lock Mun Yee and Ervin Seow noted.

Meanwhile, OIR added that whilst the REIT does not have a long listing history, with its initial public offering (IPO) in December 2014, the firm has increasingly been establishing a good track record in distribution per unit (DPU) growth.

The analysts also added that the firm’s prudent capital management with a healthy aggregate leverage of 31.9% and consistent risk management strategy, as well as defensive and unique asset class with ‘sticky’ client relationships and long portfolio WALE of 7.8 years, which is one of the longest in the S-REITs sector, could mitigate any risks in the short-term as Keppel DC REIT awaits its acquisitions.