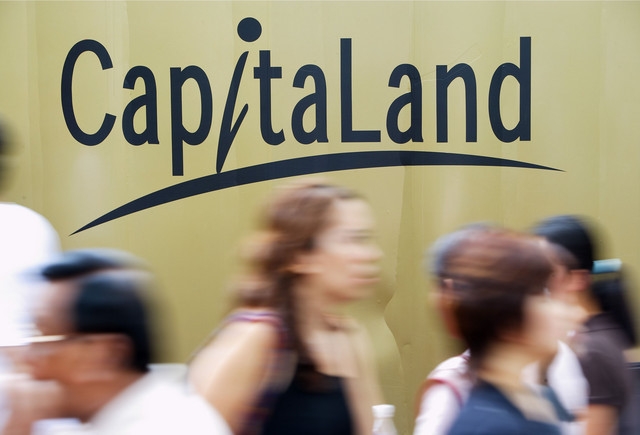 The increase was due to higher operating income and gains from asset recycling.

The firm attributed the increase to higher operating profits which improved by 13.3% to $233.7m due to contributions from investment property acquisitions in Singapore, China and Germany, as well as gains from asset recycling.

“CapitaLand’s disciplined capital recycling continues to gain momentum,” CapitaLand Group president and CEO Lee Chee Koon said. “We have divested $4b worth of assets and deployed the capital into $6.1b worth of new investments to date this year.”

It also added that its development projects The Metropolis in Kunshan, CapitaMall Westgate in Wuhan, The Interlace and Sky Habitat in Singapore also contributed to profit growth.

However, revenue for Q3 decreased due to lower contributions from development projects in Singapore and China, according to its financial statement. These were partially offset by higher rental income from newly acquired properties and contributions from CapitaLand Mall Trust (SMT), CapitaLand Retail China Trust (CRCT) and RCS Trust (RCST).

“Our moves are in line with our strategy of maintaining a balance between emerging and developed markets, whilst targeting an optimal mix between trading and investment properties,” Lee added.

Meanwhile, CapitaLand’s earnings before interest and tax (EBIT) reached $796.3m in Q3, 0.2% higher compared to $794.7m in 2017. This was on the back of recurring income from investment properties and contribution from projects, fair value uplift from Westgate, as well as portfolio gains following the divestment of 18 retail malls in China.

The statement also highlighted that CapitaLand bought a prime site in District 2 in Ho Chi Minh City, Vietnam which will yield 100 landed residential units in Q3, as well as two prime residential sites in Guangzhou, China of which 10% and 40% of its respective values are expected to be recognised in Q4 2018.

Amidst geopolitical issues arising from US-China trade tensions, CapitaLand said it remains confident that its diversified portfolio will allow the firm to weather macroeconomic uncertainties.

In Singapore, CapitaLand expects to launch two residential projects, Pearl bank in Chinatown and a site in Sengkang Central, in 2019 which will yield approximately 1,500 units in total the statement revealed. The firm also plans to expand its commercial footprint in Vietnam primarily through its lodging platform.