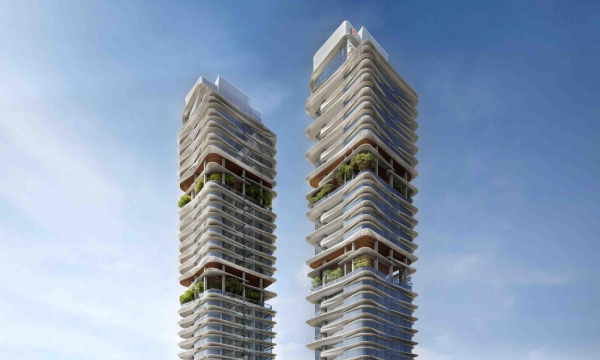 The divestment of Manulife Centre and 7 & 9 Tampines Grande supported its growth.

City Developments (CDL) reversed the massive gain in the previous quarter as earnings crashed 26.4% YoY to $162.4m in Q2 from $220.7m in 2018, largely due to lower gross profit generated by the property development segment, according to its financial statement.

The lower performance of its property development segment also weighed on revenues which fell 37.5% YoY to 850.4m in Q2 and 34% YoY to $1.6b in H1. CDL stated that declines in the said segment were due to timing of profit recognition for development projects.

“This segment tends to be lumpy since profits from some projects cannot be recognised progressively but only upon completion,” CDL said in the report.

PPS 2 has achieved pre-tax deferred gains totalling $153.9m from the divestment of Manulife Centre and 7 & 9 Tampines Grande, as well as a gain of $43.3m from the group’s stake in PPS 2. Profit from its two joint venture (JV) projects, South Beach Residences and Boulevard 88, also contributed to the positive results.

In addition, CDL’s pre-tax profit in H1 dipped 4.7% YoY to $490.3m from $514.3m. Its investment properties segment took the lead by accounting for 52.7%, also propelled by the gains from unwinding the PPS 2 structure.

Property development and hotel operations segments were next in line respectively. On the other hand, hotel operations, primarily from Millennium & Copthorne Hotels, was negatively impacted by the refurbishments at Millennium Hotel London Mayfair and Orchard Hotel Singapore.

In Singapore, CDL and its JV associates sold 505 units in H1 with total sales amounting to $1.55b, whilst its China operations have sold 347 residential units that have generated around $213m. 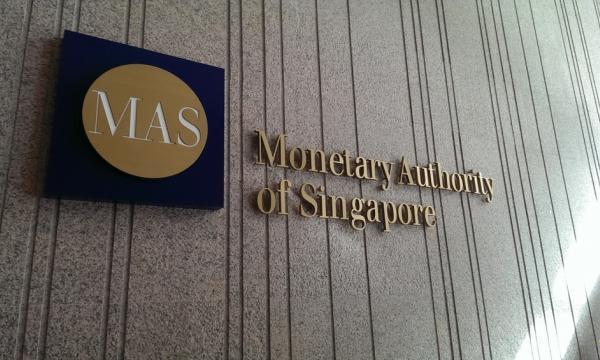