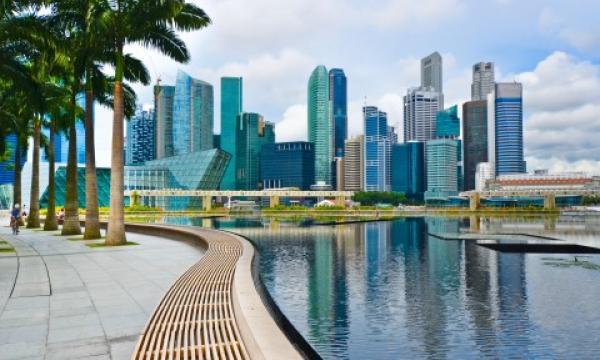 This might be the riskiest office REIT in Singapore

It has the highest leverage in the sector.

Analysts at RHB believe that Keppel REIT might be the most negatively impacted by Singapore's looming office space glut, as the REIT faces major lease expiries in 2016.

Leases for over 567,000 sq ft of Keppel REIT's net lettable area (NLA) are due to expire next year, amounting to about 16% of its NLA.

This is higher compared to peers like CapitaLand Commercial Trust and Suntec REIT, which face lease expiries comprising 10% and 15% of their portfolios, respectively.

"We maintain our pessimistic outlook on the office rental market as we have concerns over the c.4.3m sq ft office supply glut next year. As Keppel REIT could have among the biggest number of office leases expiring in 2016, we believe it would most likely be the most impacted compared to its peers," RHB said.

In addition, Keppel REIT has the highest gearing ratio within the office SREITs sector.

“It is the most aggressively-leveraged player within the SREIT space. As of 3Q15, Keppel REIT is the one of the most aggressively-leveraged REITs within the SREIT sector. At a 42.6% gearing level, it is treading on the possibility of recording narrow margins from the maximum leverage ratio of 45.0%, which is expected to be implemented by the Monetary Authority of Singapore (MAS) by the beginning of 2017,” the report said.